La ragazza con la Leica (The girl with the Leica)

Elena Janeczek presents her book La ragazza con la Leica (2017), dedicated to German photographer Gerda Taro. Indomitable spirit, pioneer of photo-journalism, the first woman to cover the front line of a war, Taro was the companion of Robert Capa, with whom she created a legendary professional duo. She died at the age of 26 during the Spanish Civil War, in 1937. A kaleidoscope of stories based on original sources, the novel retraces through the accounts of friends and colleagues the life and personality of this rebellious young woman, her love for Capa, her passion for photography and her joy for living in 1930s Paris, unveiling a figure who didn’t hesitate to follow her ideals and bear witness to history, at any cost.

In 2007 a suitcase was discovered in Mexico, containing more than 4000 negatives of pictures taken during the Spanish Civil War by Gerda Taro, David Seymour and Robert Capa – the latters two legendary photo-reporters, founders of Magnum Photos. Found in a cupboard of former Mexican ambassador in Vichy (France) during World War II, the suitcase was finally given back to Cornell Capa, Robert’s younger brother and founder of the ICP in New York. The documentary tells the story of this lost materials which does justice to the figure of Gerda Taro, the companion of Capa and an obstinate pioneer of photo-journalism. The film brings together three narratives: the suitcase, the exile story and how people in Spain today address their own past, four decades after transition. The Mexican Suitcase addresses the power of memory, and asks, “Who owns our histories?”

The life and work of photographer Sebastião Salgado, who has spent forty years documenting deprived societies in hidden corners of the world. After witnessing major events that marked our recent history – wars, famines, migrations – Salgado hits the road heading to unexplored territories and magnificent landscapes. His major project “Genesis” is a tribute to the beauty of the planet and a meditation on human existence. His life and work are revealed through the eyes of Wim Wenders, a photographer himself, and of Salgado’s son Juliano, who accompanied him in his last journeys. 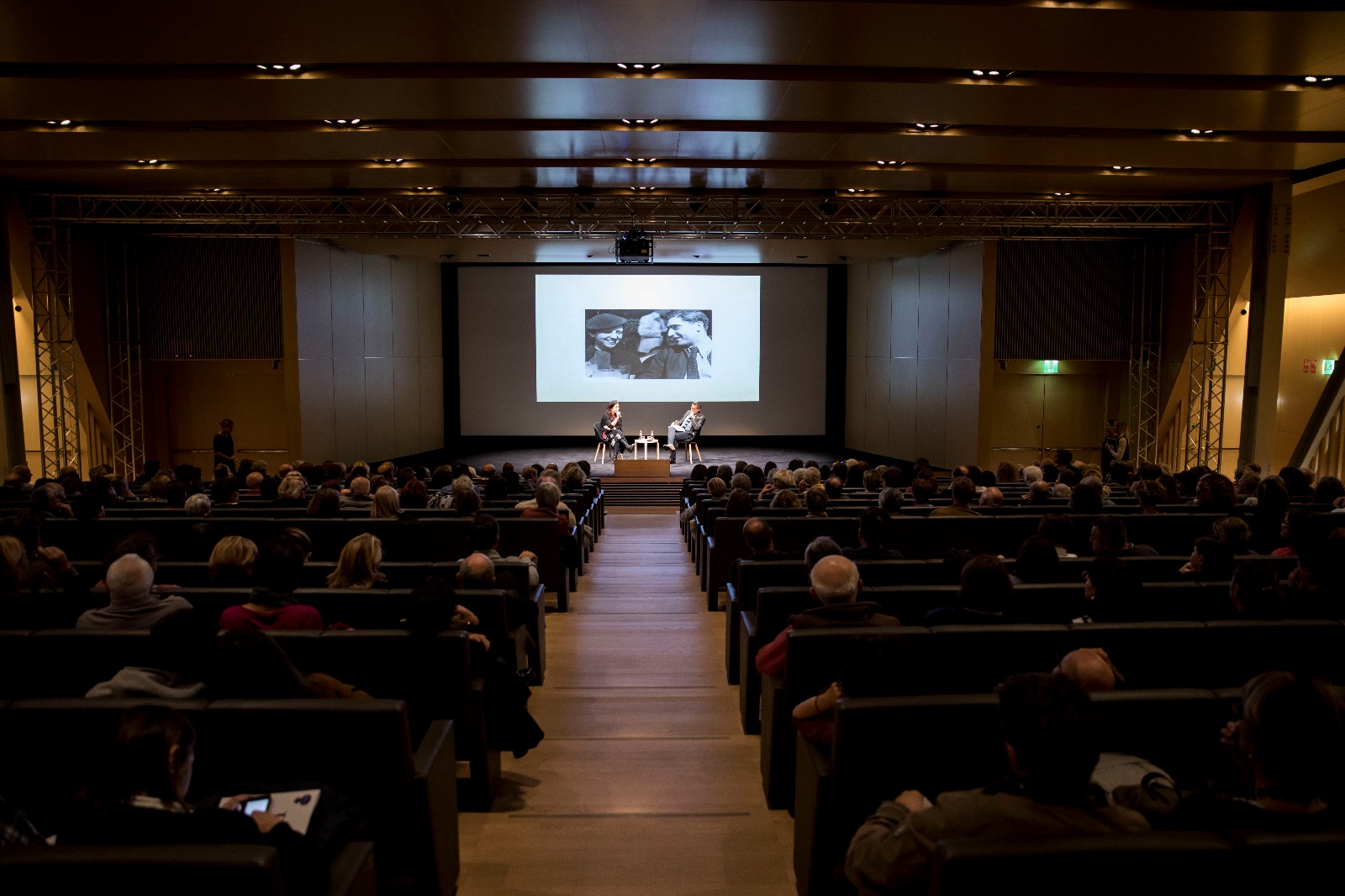 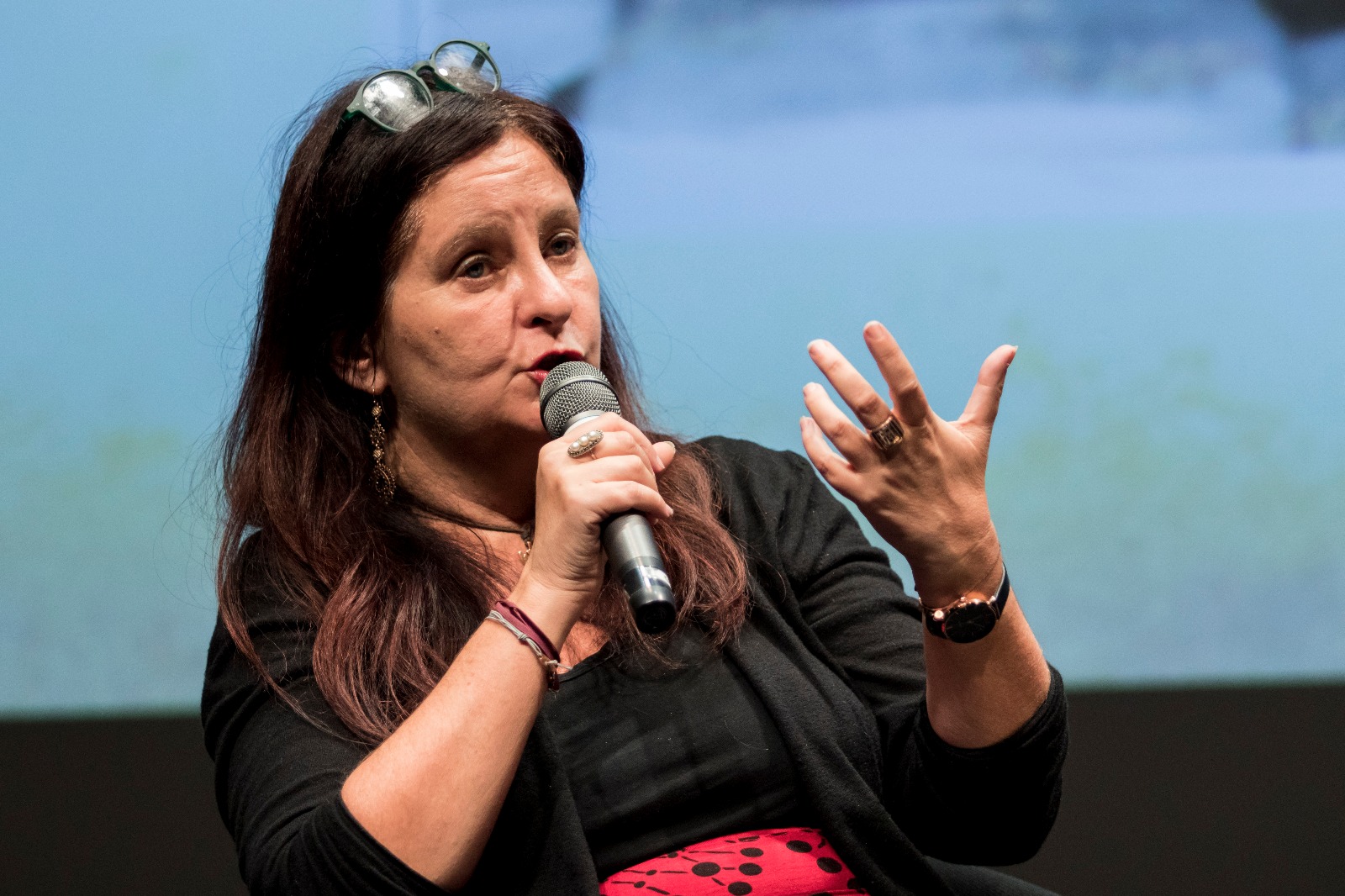 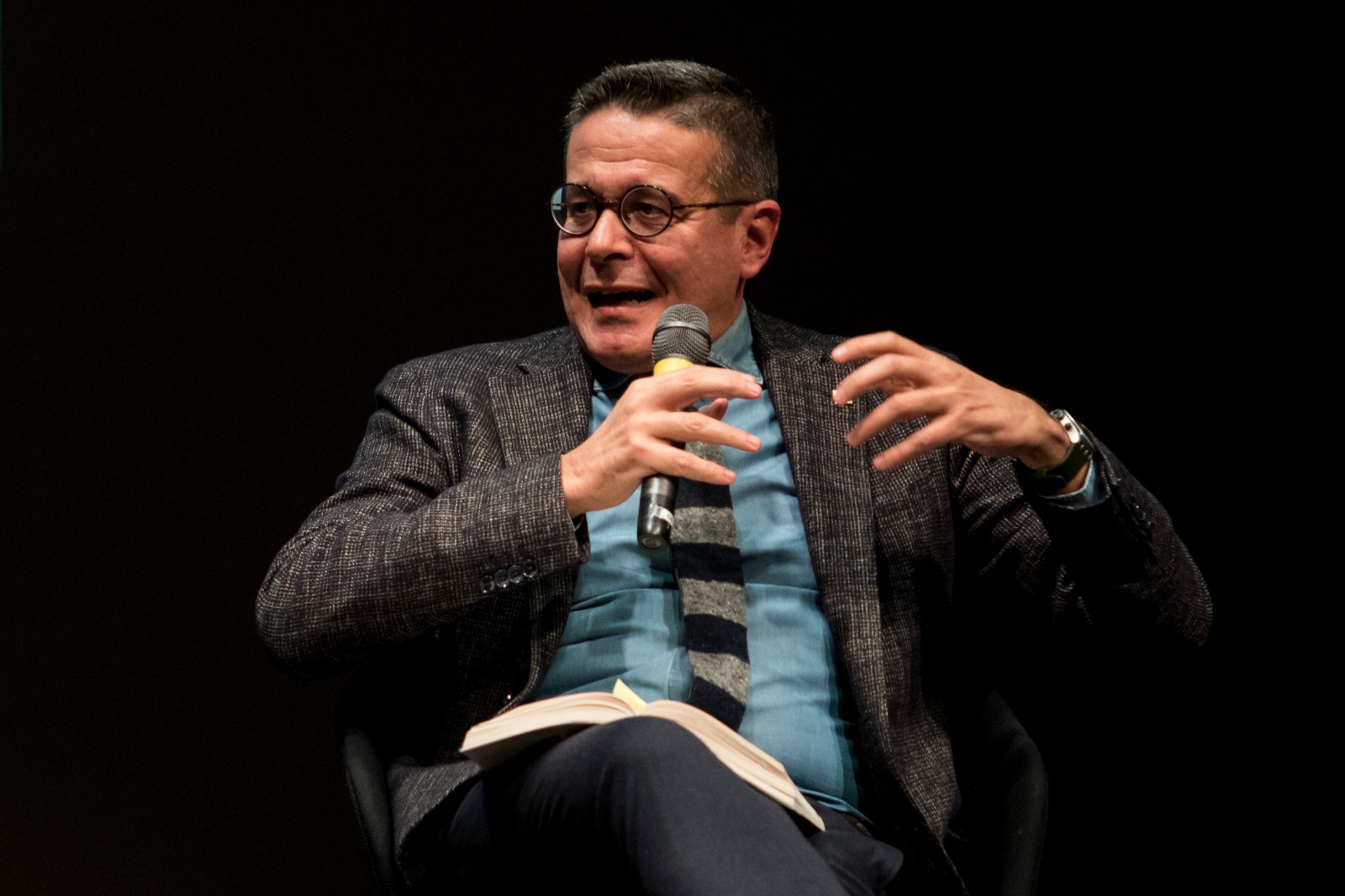 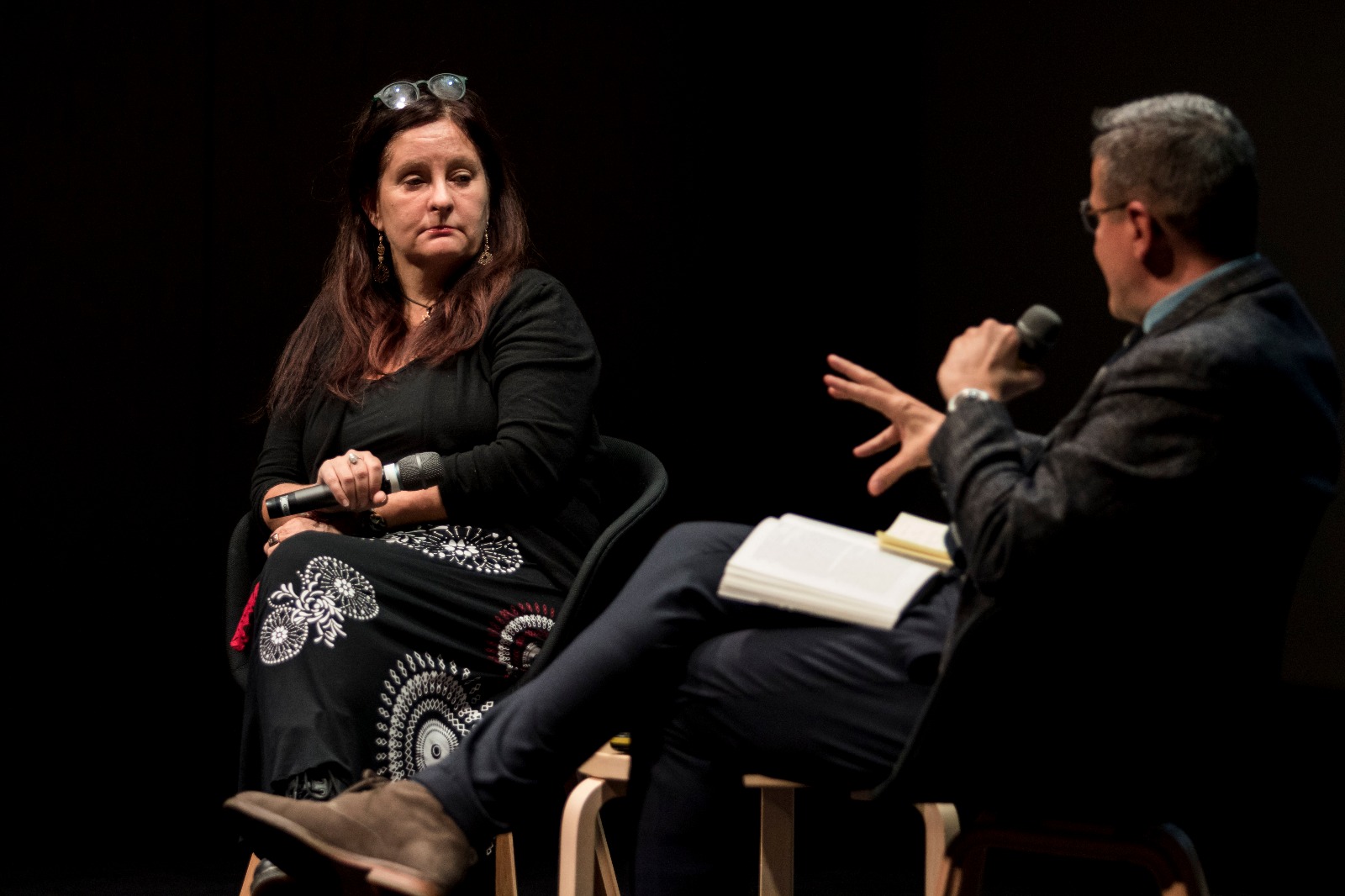 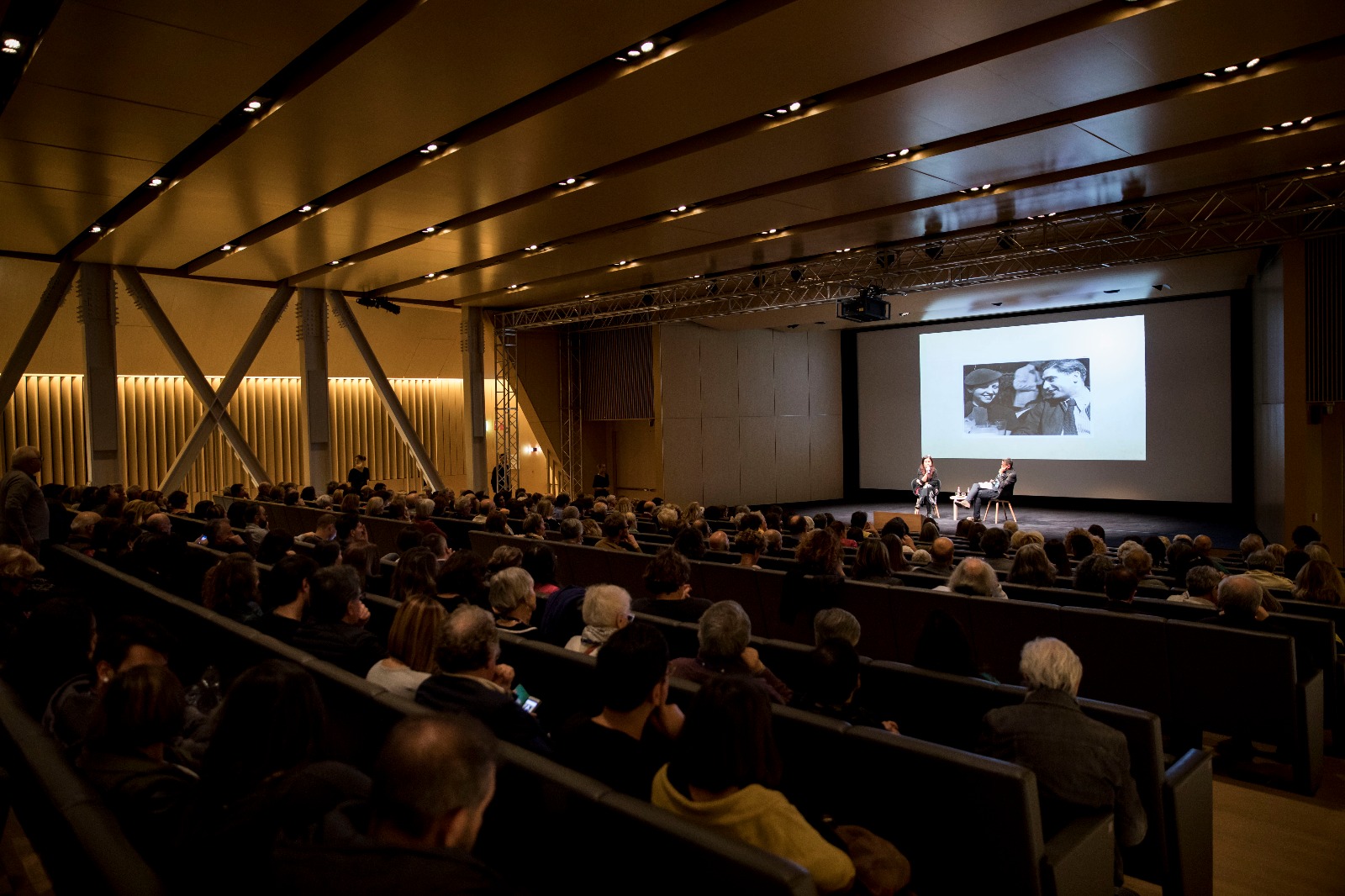 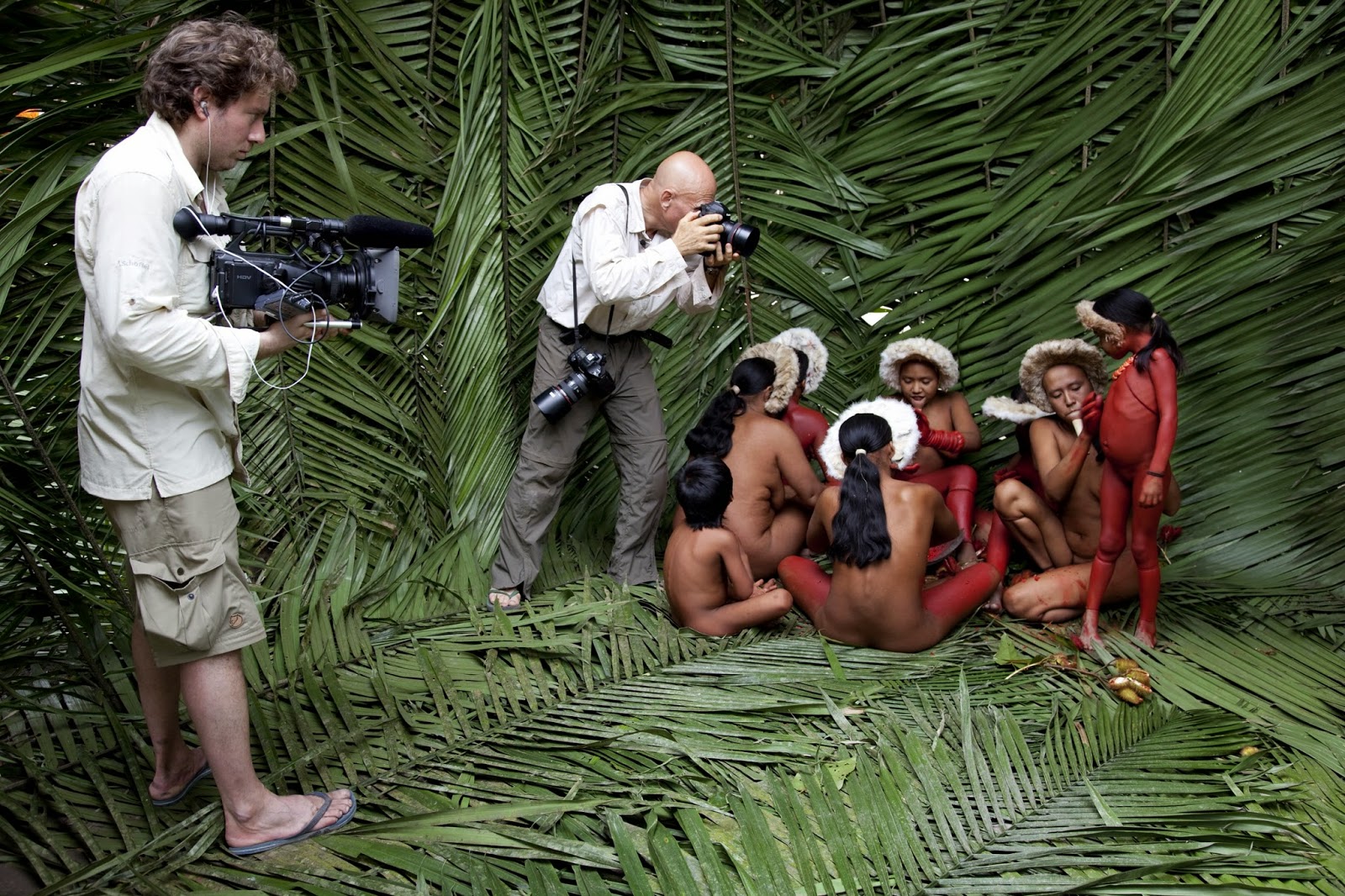 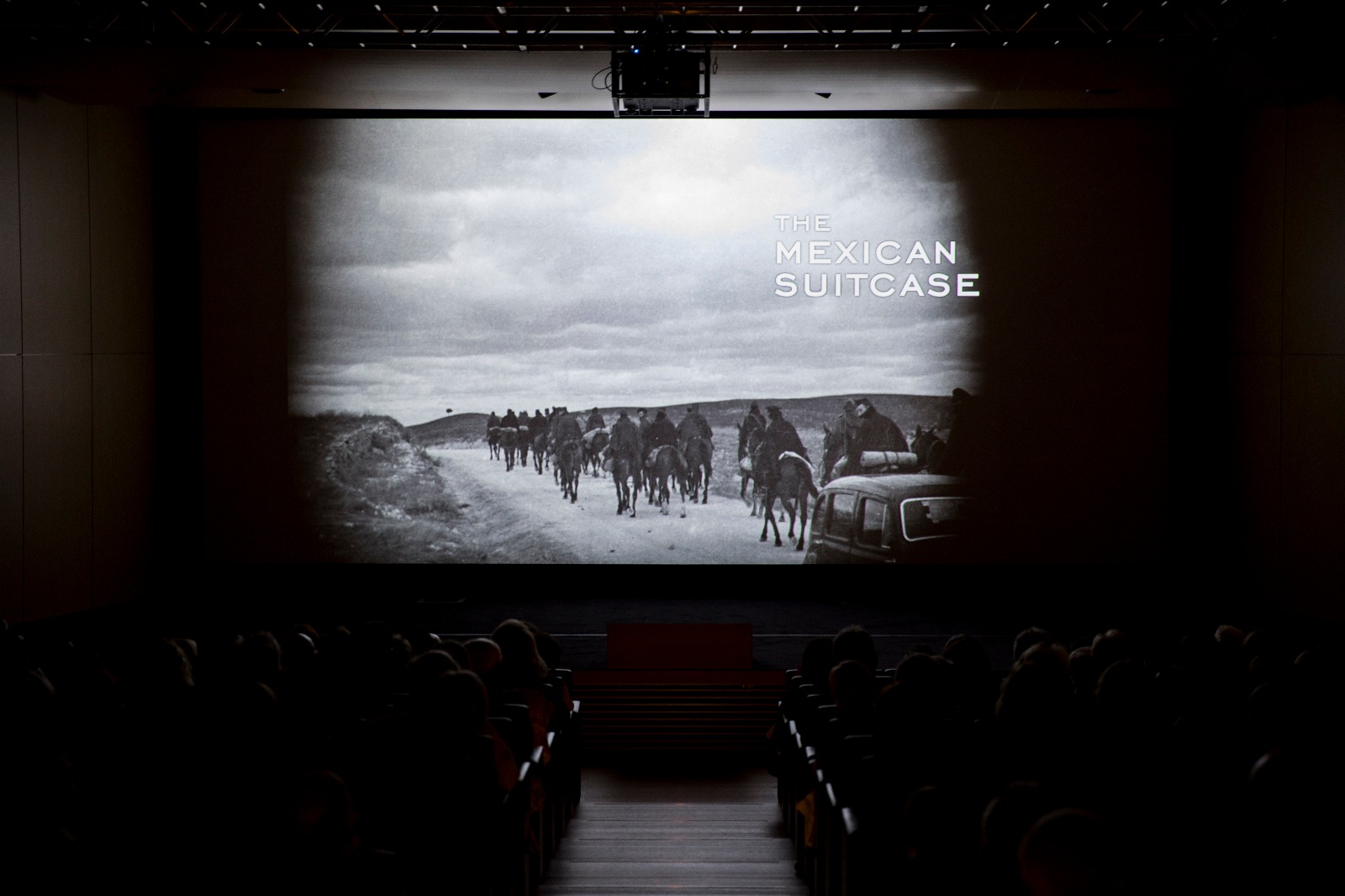 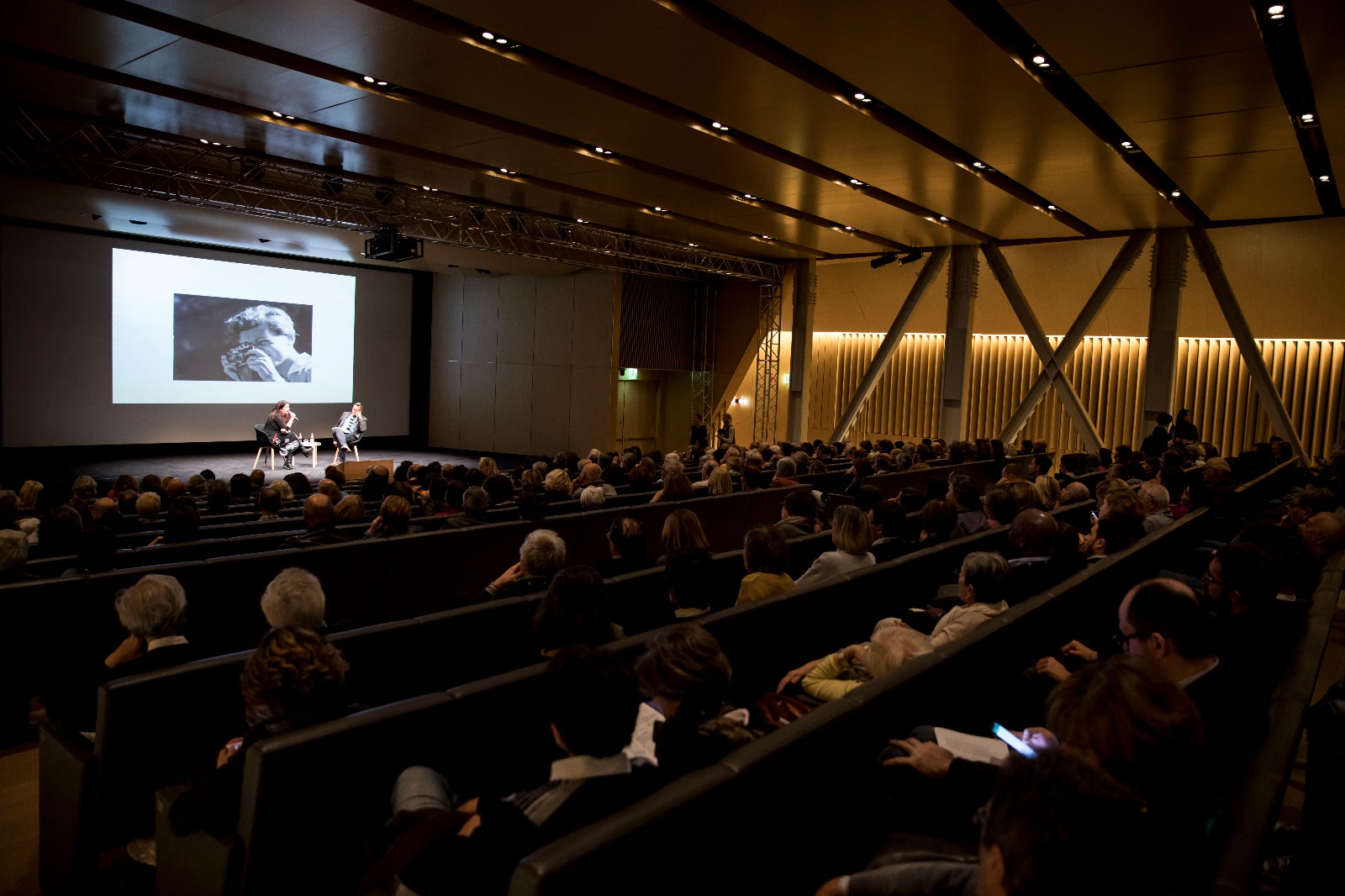 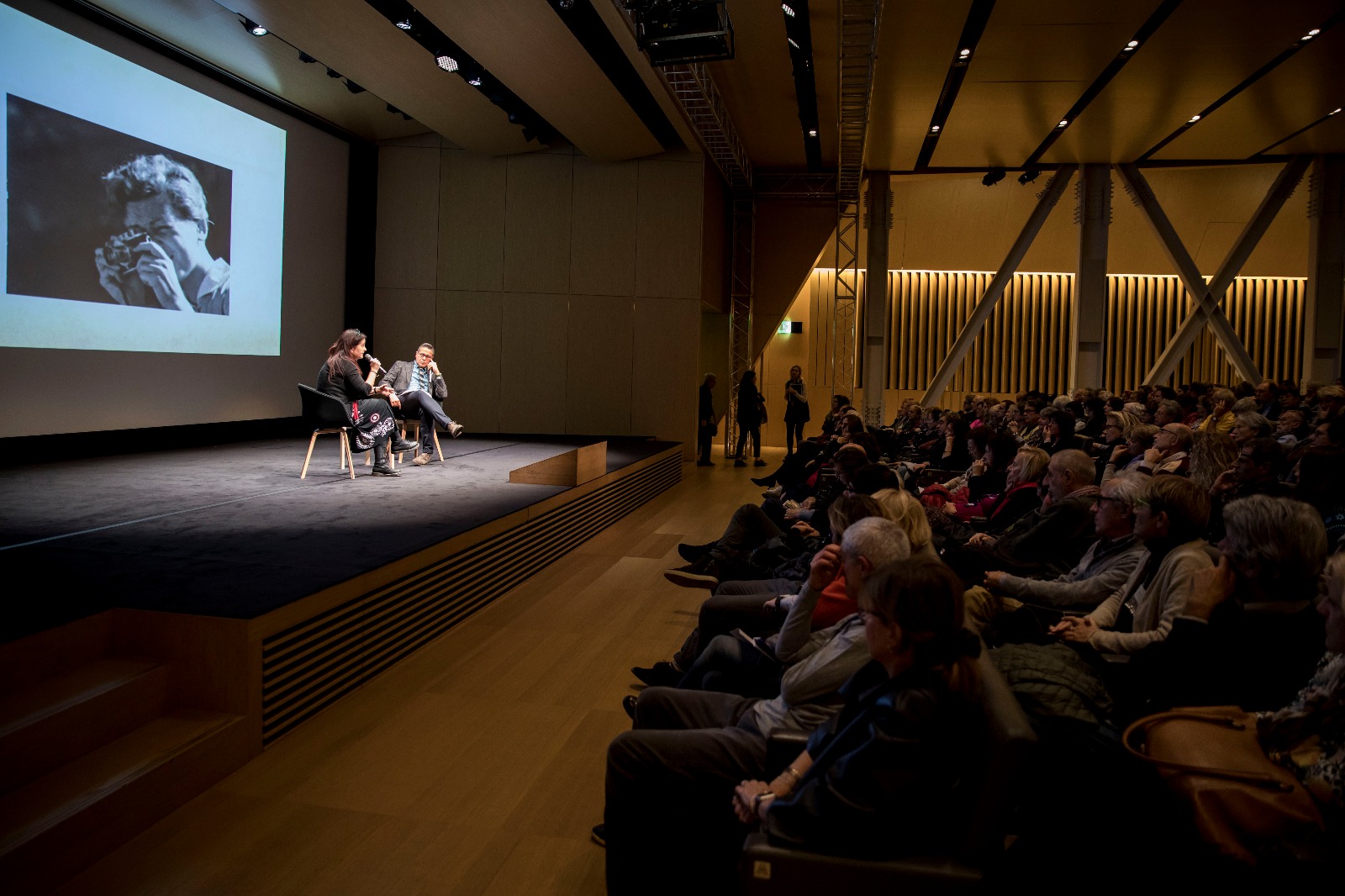 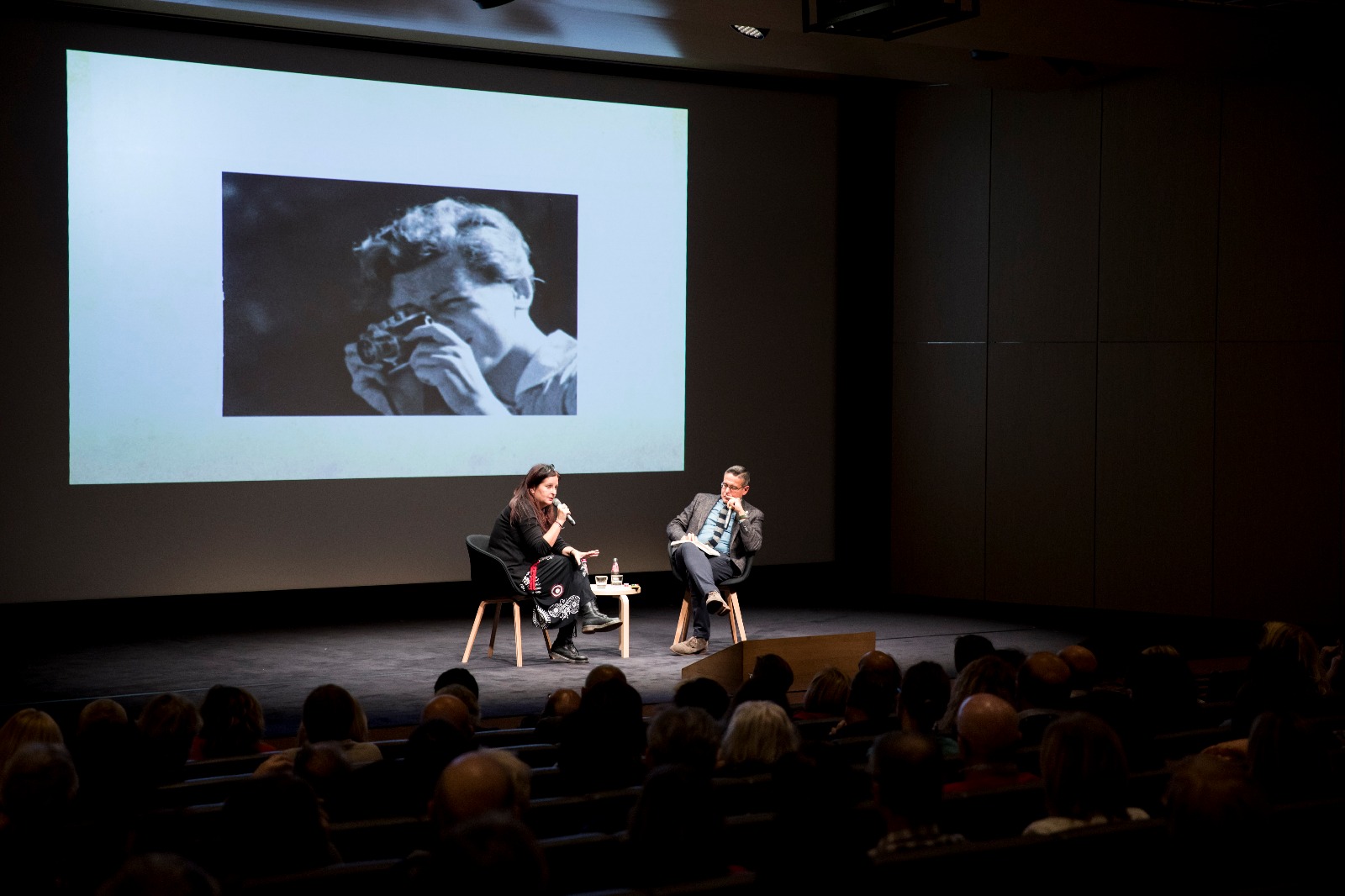