In the classical tradition, Convivio is the place where words and food alternate. This alternation qualifies its highly symbolic dimension. In hypermodern times, we are witnessing a decline of the Convivio, if not its actual death. The consumption of food tends to dissociate itself from the activity of speech. Dramatic indicators of this are eating disorders. But the breakdown of commensality is not the last word on the relationship between human beings and food. The act of eating can not be crushed on the mere instinctual need to feed, nor can it always be recoded to the pathologies of nutrition. Sitting at the table remains one of the most significant community experiences of collective life. We never eat alone, Lacan declared to evoke the fact that as humans we are always at the table of the Other. 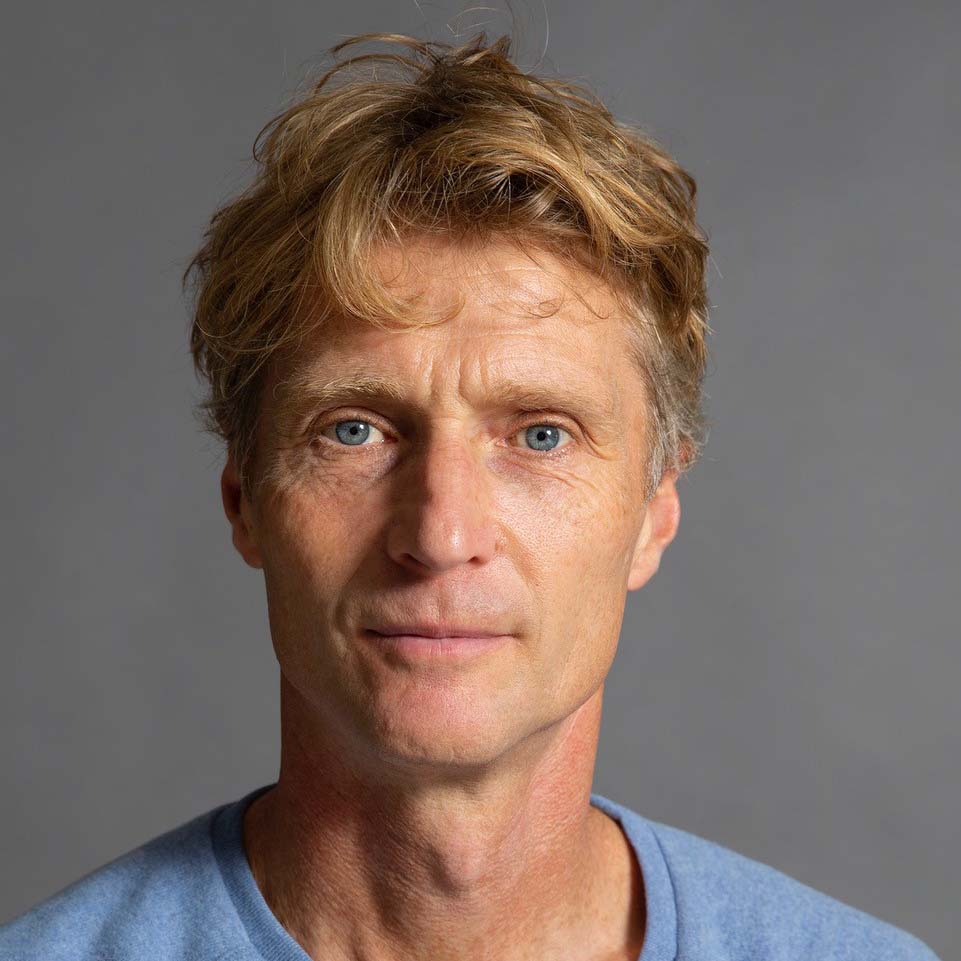 Henk Wildschut, one of the protagonist of Foto/Industria 2021, combines in his practice storytelling, documentation and activism. Hiw works arte often focused on the investigation of communities or groups of people, caught in crucial moments of difficulty or transition, when resilience and invention are essential strategies for getting out of the crisis.

In this talk, Wildschut will focus on three recurring topics of his projects in the last 20 years: the food industry, migrants (on whom Wildschut worked extensively between 2005 and 2017) and the pandemic (which he’s been commissioned to investigate by the Rijksmuseum in Amsterdam, where this series is currently exhibited). Apparently so distant, these topics are indeed united by the human’s ability to resist and seek solutions for the future.

In the representations of food that emerge from private film archives, we find the most authentic image and the most intimate memory of 20th century Italy. In fact, many activities revolve around food, from work to social rituals, which end up under the eye of the camera, almost always an accomplice of these representations, but even more a witness. Memoryscapes – Il nostro Pane quotidiano is a montage of archival sequences from families and the world of production on the many aspects that are linked to food, from production to distribution, from sale to preparation and consumption. Food thus offers the occasion for an unprecedented voyage into the Italy of work and free time, the evolution of customs and the role of gender. A visual itinerary that crosses the spaces and places that have made our history and built our daily lives: the fields, the factories, the markets, the stores, the restaurants, the houses with their kitchens and their festive lunches.
Maria Giuseppina Muzzarelli teaches Medieval History, History of Cities and History and Cultural Heritage of Fashion at the University of Bologna, dealing with history of society and mentality, history of women and history of costume.
The National Archives of Family Film, founded and managed in Bologna by the Home Movies Association, was born in 2002 with the aim of saving and transmitting a hidden and inaccessible audiovisual heritage. 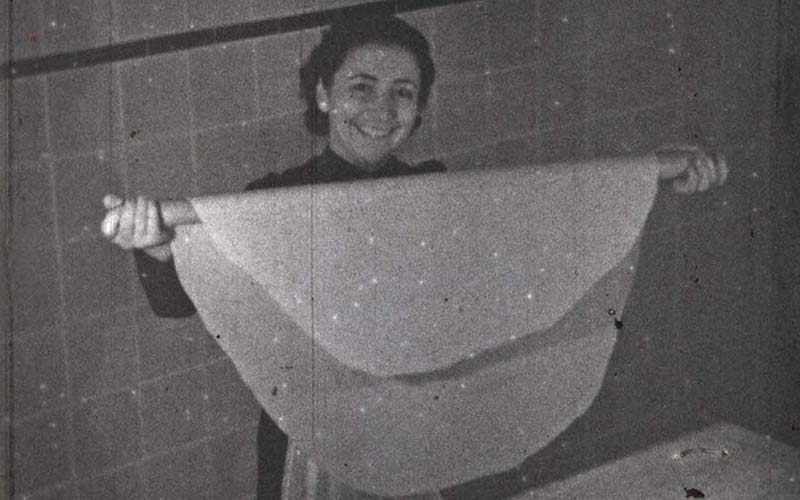 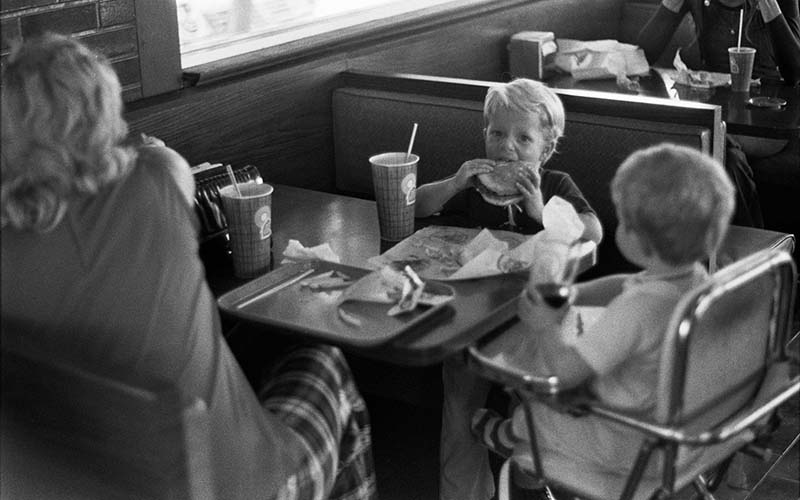 IL PAESE DELLE CUCCAGNE
Readings in the form of a show

Readings from: Rabelais, Boccaccio, Artusi, Leopardi, Mozart and others

The “land of cuccagna” represents the food dream of many eras in the past. Today it could be a reality in modernized countries, the product of a society which has reached its maximum development. But also an alarm signal for the health of the planet.
In a journey between classic and modern authors, accompanied by songs inspired by food, the show pursues this dream of the past and re-proposes it on the scene of the present.

EVENTS
From November 17
To November 23