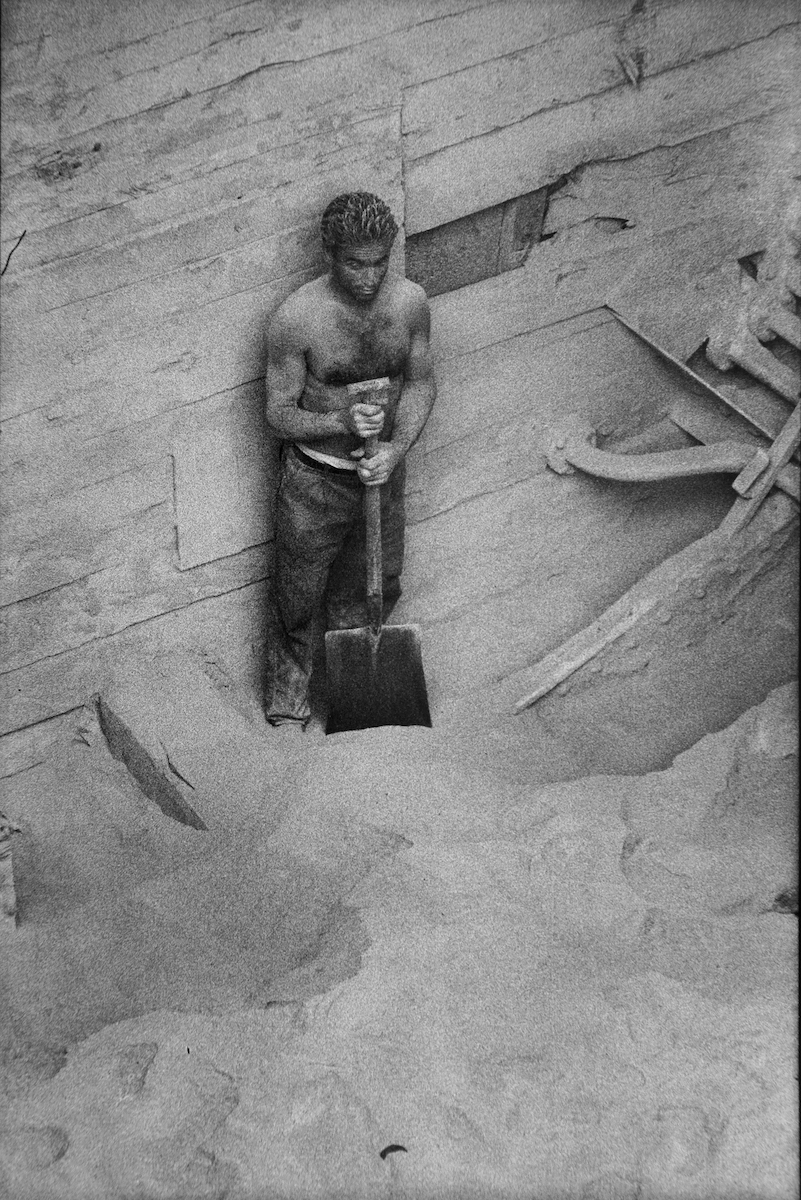 Lisetta Carmi is undoubtedly one of the most important Italian twentieth-century photographers. Two of her works are exhibited within Foto/Industria, both created in 1964. The first is a project on the port of Genoa, where she portrays, with equal intensity, the majestic and terrifying forms and the fatigue of men. The second is a series on the Italsider, also created in Genoa, still largely unpublished and characterized by a clear experimental momentum, in which abstraction and labour are combined in an indissoluble and powerful combination. Accompanying the exhibition is music by Luigi Nono. He visited Italsider’s facilities with Lisetta Carmi in 1964, recording the sounds and using them as the foundation for his composition “La fabbrica illuminata” (The enlightened factory).

Lisetta Carmi was born in Genoa on February 15, 1924. Because of the racial laws, she was forced to leave school in 1938 and take refuge with her family in Switzerland. She continued to study the piano and, after graduating, devoted herself to performing as a concert artist until 1960.
During these years, she became casually interested in photography, but then made it her real profession. For three years she worked as a photographer at the Teatro Duse in Genoa. She accepted various assignments from the Municipality of Genoa, creating a series of reportages describing diverse social realities and problems in the city such as, for example, the hospitals, the registry office, the historic centre and the city’s sewers.
After having carried out an extensive investigation in 1964 on the port of Genoa, which later became a traveling exhibition, she began a reportage on Sardinia that concluded in the 1970s. Following this, she went to Paris and from this experience came the volume Métropolitain, an artist’s book containing a series of shots taken in the subway. In 1965, her most famous project took shape, and in 1972 became a book dedicated to Genoese transvestites. In 1969, she travelled for three months through Latin America and the following year, through Afghanistan and Nepal. In 1971, she bought a trullo in Puglia, in Cisternino. On March 12, 1976, in Jaipur, India, she met Babaji Haidakhan Baba, the Mahavatar of the Himalayas, an encounter that would radically transform her life. That same year, she was in Sicily on behalf of Dalmine for the volume Acque di Sicilia (Waters of Sicily), a collection of images of the landscape and the social reality, with a text by Leonardo Sciascia. Over the years, she made a series of portraits of artists and celebrities from the world of culture including Edoardo Sanguineti, Leonardo Sciascia, Lucio Fontana, Carmelo Bene, Luigi Nono, Luigi Dallapiccola, Claudio Abbado and Ezra Pound, whose famous shots we recall, taken in 1966 at the poet’s house on the heights of Zoagli.
In the years to follow, Lisetta Carmi devoted herself completely to the construction of the Bhole Baba Ashram, in Cisternino, and then to spreading her master’s teachings. In 1995, after thirty-five years, she met her former piano student Paolo Ferrari and began working with him on a philosophical-musical study. In 1997, the Italian State legally recognized the Bhole Baba Centre as a Moral Entity and Lisetta Carmi was able to spend time away from the ashram’s activities. In 2010, the director Daniele Segre made a documentary about her life entitled Un’anima in Cammino, which was presented at the Venice Festival. 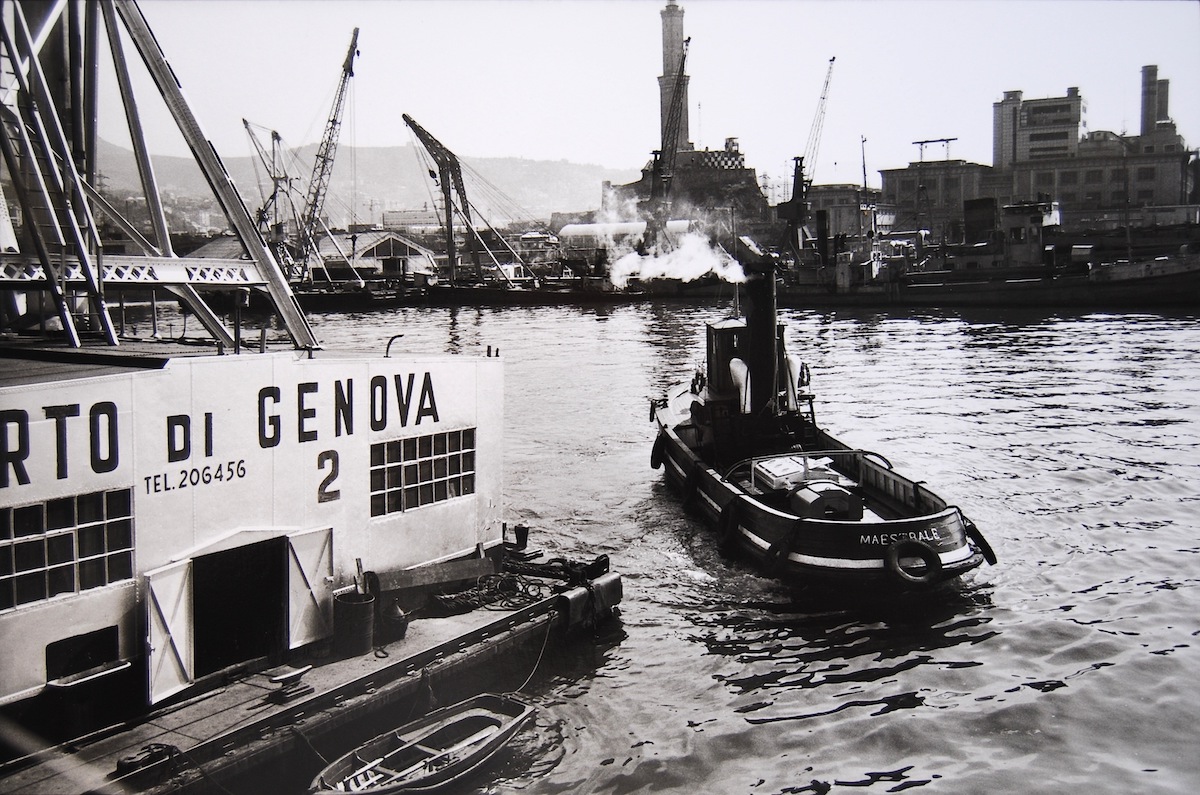 The Santa Maria della Vita complex is one of Bologna’s most important monuments. The church contains the famous sculptural group by Niccolò dell’Arca, the Lamentation of Christ, a work crucial to sculpture and art history. The Oratory, which hosts the Biennial exhibition, holds another major sculptural group, the Death of the Virgin by Alfonso Lombardi. 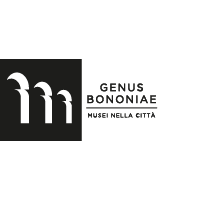