Maurizio Montagna is a photographer who is interested in the intersections between natural and built space. In his projects he explores the relationship between the past and the present of a space / location, using photography to document both what remains and, paradoxically, the change. The Fisheye project, created for Foto/Industria, investigates the territory of Valsesia. It was selected as a sample for studying the transformation of a river landscape through its relationship with fishing, which has developed here over the centuries starting from a tradition among the oldest in the world. Through the filter of this activity, Montagna reveals the way in which this territory has changed over time, both for natural causes and for the intervention of men, who massively affected the environment with more or less visible interventions (from the construction of a dam to the emission of greenhouse gases) altering the course of rivers, the life of the native species that inhabit them and that of the people who introduce them, albeit less and less, into their diet.

Maurizio Montagna (Italy, 1964) specializes in the investigation of territory, architecture and the relationship between man and the environment. His works investigate the language of photography itself, testing the medium’s documentary potential. His 2008 book Billboards was an extensive study of the relationship between communication and urban space. His work has been shown in numerous solo and group exhibitions in public and private spaces, including the Triennale di Milano; Hunter College, New York (2012); XXIV Venice Architecture Biennale (2014); Palazzo Te, Mantua (2015); and Centro Pecci, Prato (2019). 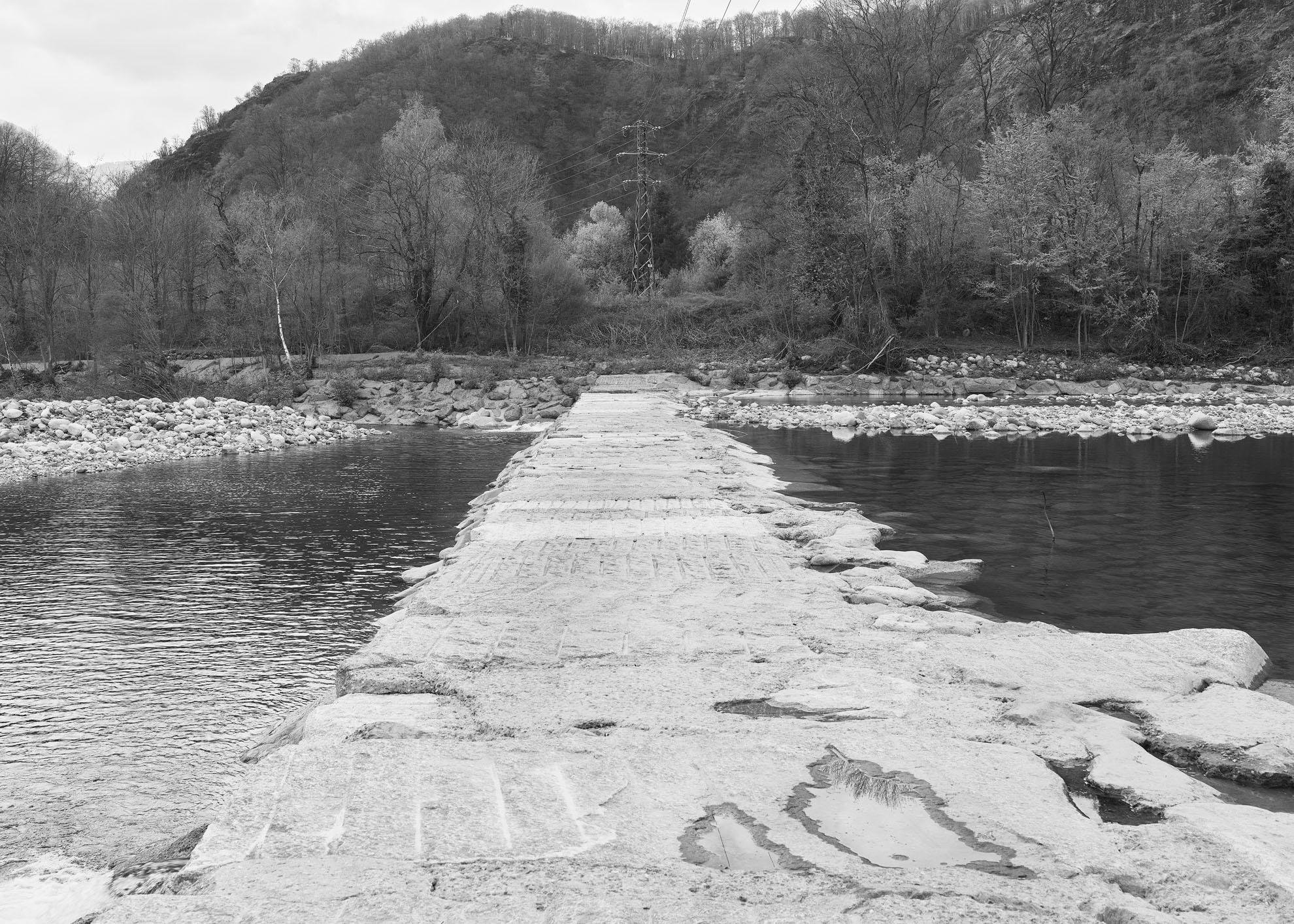 The Zoology Collection is one of the most important in Italy, in terms of size and number of exhibits. The original nucleus consists of the 16th century collection of naturalist Ulisse Aldrovandi and finds by Cospi and Marsili, put together in the Institute of Sciences during the 18th century. The museum of Zoology is part of SMA – Sistema Museale d’Ateneo – Alma Mater Studiorum, Università di Bologna. 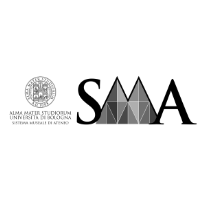 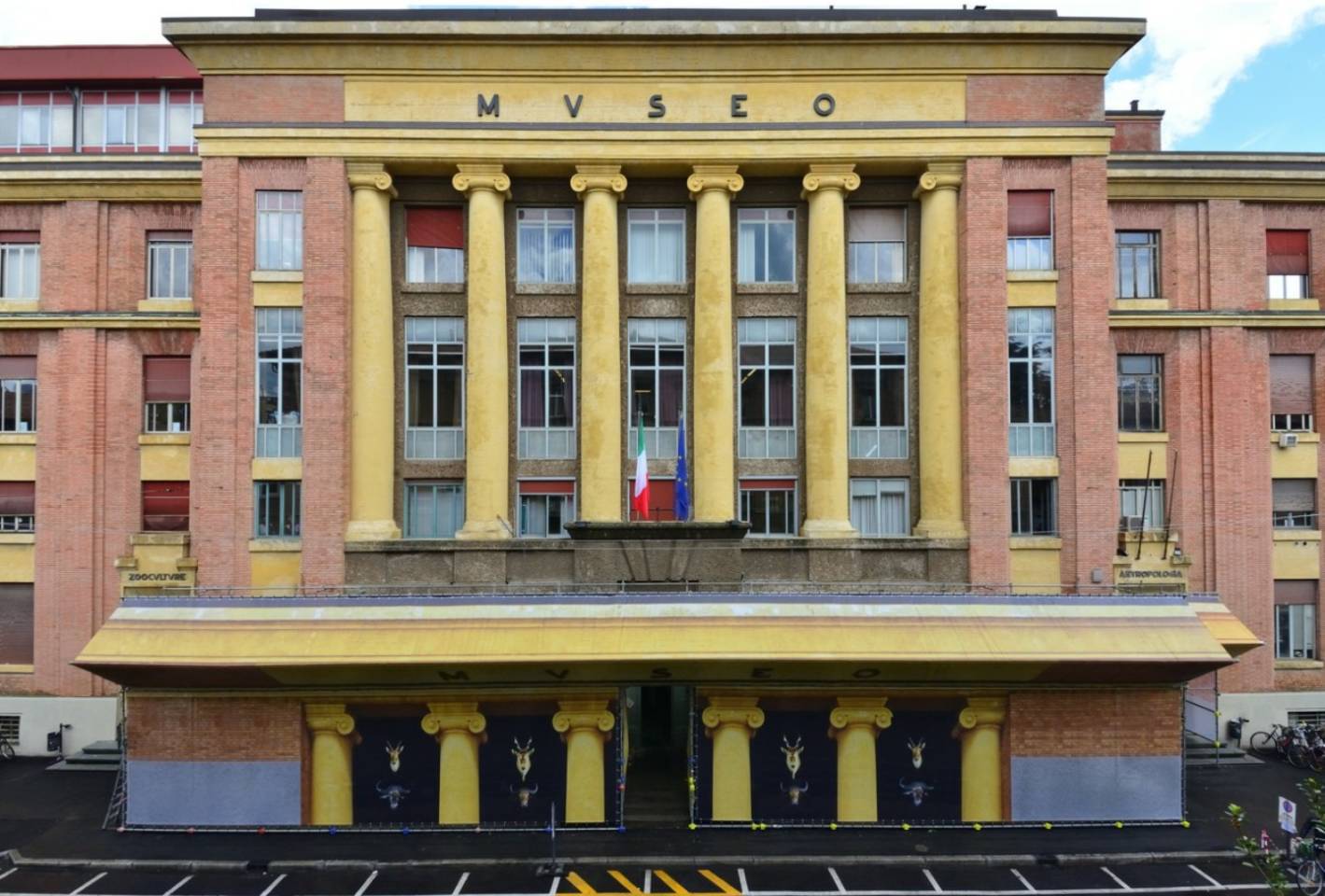