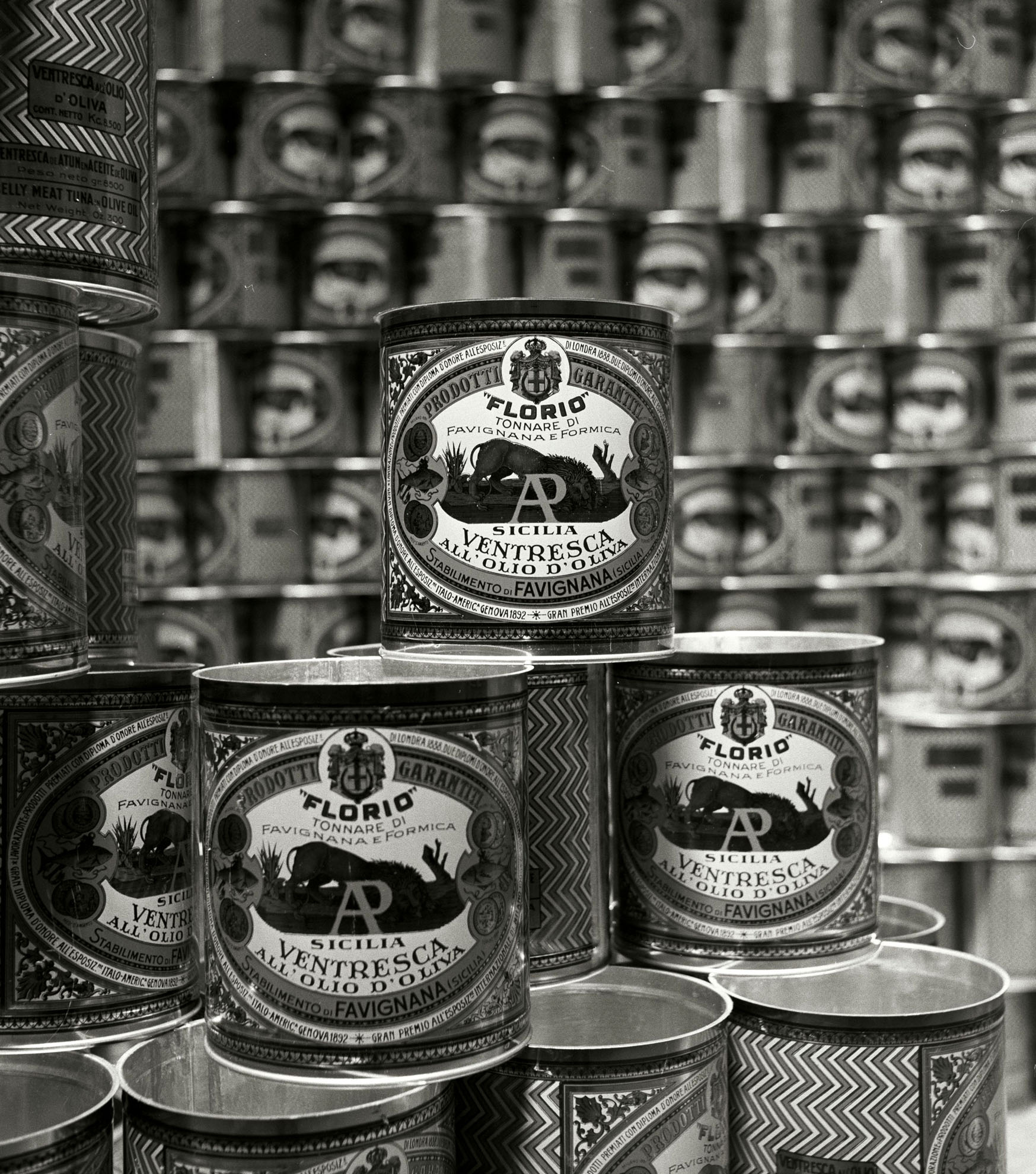 Herbert List is the champion of “metaphysical photography”. This term has been coined specifically to describe his work, in homage to the famous artistic movement by which it’s inspired. His typically classical and austere compositions have their roots in ancient Greek and Italian art. He frequently visited those places, and during a trip to the South in 1951, the year in which he joined the famous Magnum agency, he created the project presented in this exhibition. It’s made up of a series of 41 photographs taken on the Sicilian island of Favignana, and it represents both a fundamental document of local history and evidence of the German author’s artistic maturity. The work is centred on the typical tuna processing and in particular slaughter, a tradition that was alive in the local population at the time but destined to disappear. In a rare and calibrated sequence, List celebrates life and death, treating animals as mythical figures and observing the island workers as the last custodians of an archaic knowledge.

Herbert List (Germany, 1903) began taking photographs in the early 1930s, while still employed by his father’s coffee business. His work was greatly influenced by surrealism and metaphysics. In 1936, he began to travel between London and Paris, working for magazines including Vogue, Harper’s Bazaar and Life. In 1937, he visited Greece for the first time and exhibited the resulting work at the Galerie du Chasseur d’Images in Paris, attracting attention from both the public and critics. In 1951, he joined the Magnum Photos agency. He was featured in the celebrated exhibitions Subjektive Fotografie (1951) and The Family of Man (1955). He died in Munich in 1975. His work is exhibited in major museums around the world and is part of their collections. 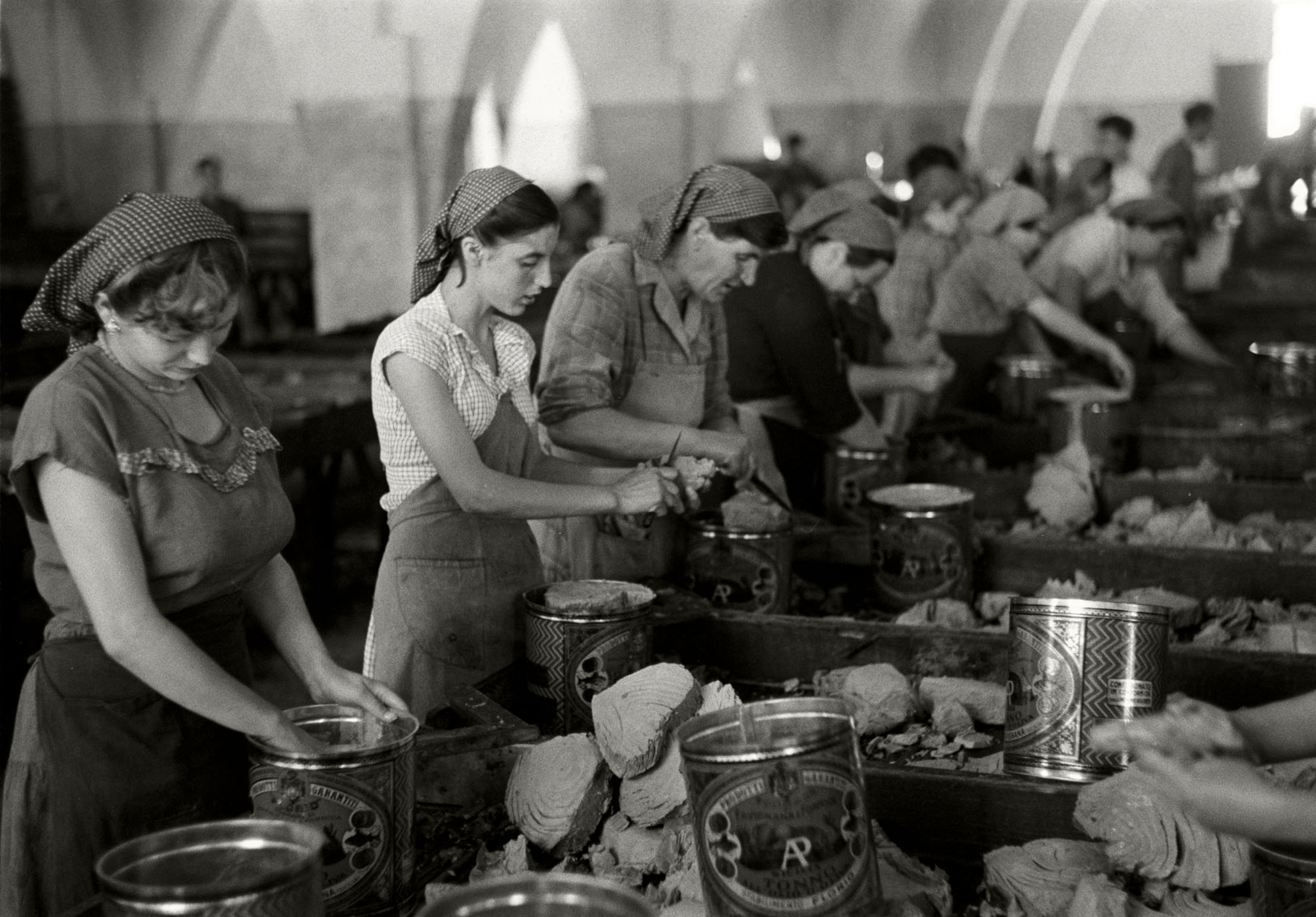 Inaugurated in 2011, today Palazzo Fava is Genus Bononiae’s Exhibition Centre. Covering an area of more than 2600 square metres, Palazzo Fava regularly houses national and international exhibitions. The origin of Palazzo Fava dates back to medieval time, but the current structure was built during the Renaissance through the restoration wanted by The Fava family, who gained ownership of the building in 1546. Frescoed on the noble floor by the young Annibale, Agostino and Ludovico Carracci, Palazzo Fava was defined by Roberto Longhi an historical novel, imagined on the great previous painting that was able to overcome mannerism in order to openly and direcly communicate not as a book but as a window. 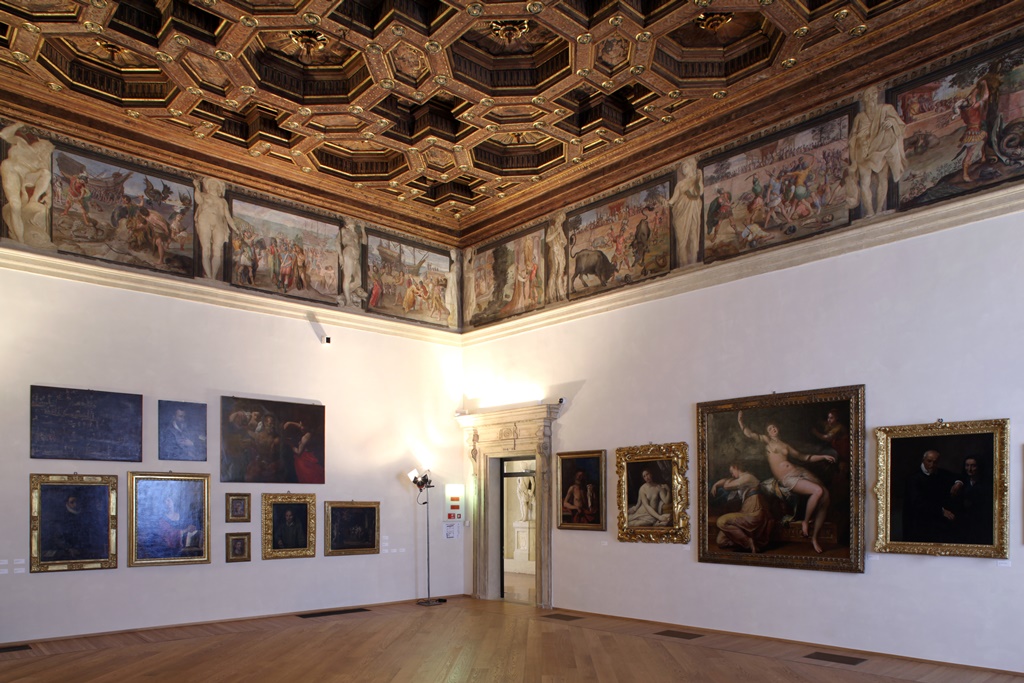