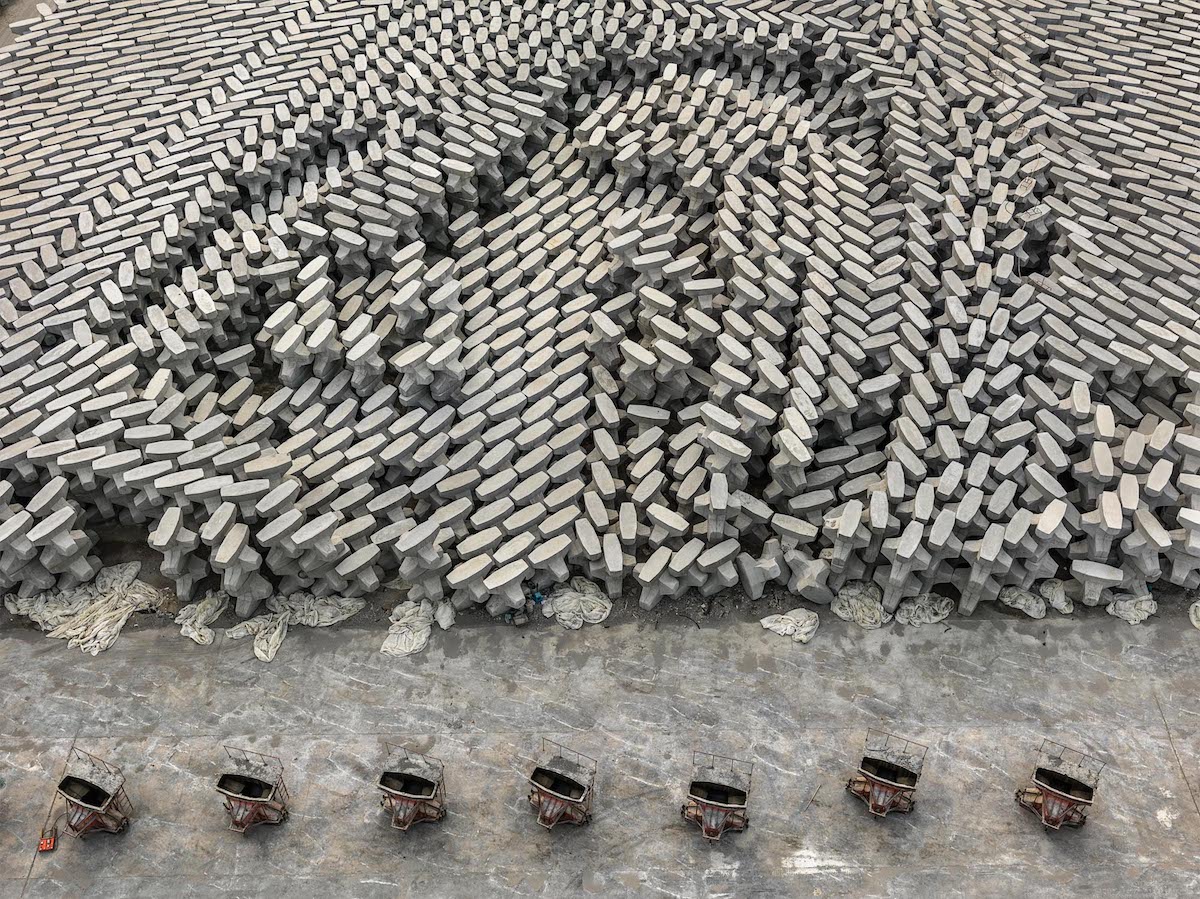 THE EXHIBITION CLOSES ON JANUARY 5TH, 2020

The Anthropocene is an artistic project that documents the indelible human footprint on the Earth through the extraordinary photographs of Edward Burtynsky, Jennifer Baichwal and Nicholas de Pencier. Combining art, film, augmented reality, and scientific research the artists document the ways in which humankind has changed the Earth, bearing witness to the effects of the human footprint on natural processes. The project follows the research of an international group of scientists, the Anthropocene Working Group, who are investigating whether we have left the current geological era – the Holocene, which began about 11,700 years ago – and entered the Anthropocene (from the Greek anthropos, man). The research is aimed at demonstrating that human beings have become the single most determining force on the planet.

EDWARD BURTYNSKY is one of the best-known international photographers. His photographs of industrial sites are in the collections of over 60 museums including the National Gallery of Canada in Ottawa, the Museum of Modern Art and the Guggenheim Museum in New York, the Reina Sofia Museum in Madrid, the Tate Modern in London, and the Los Angeles County Museum of Art in California. In 2018 he was named Photo London’s Master of Photography and the Mosaic Institute’s Peace Patron. He currently holds eight honorary degrees.

JENNIFER BAICHWAL has been directing and producing documentaries for 25 years. Her films—among which are Manufactured Landscapes (2006) and Watermark (2013) in collaboration with Edward Burtynsky— have played all over the world and won multiple awards nationally and internationally, including an International Emmy, three Gemini Awards, and Best Cultural and Best Independent Canadian Documentary at Hot Docs, for features such as Let It Come Down: The Life of Paul Bowles (1998), The Holier It Gets (1999), The True Meaning of Pictures (2002), Act
of God (2009), and Payback (2012). Baichwal has been a Director of the Board of the Toronto International Film Festival since 2016, and is an ambassador of the Share Her Journey campaign, a five-year commitment to increasing participation, skills, and opportunities for women in cinema.

NICHOLAS DE PENCIER is a documentary director, producer, and director of photography. Selected credits include Let It Come Down: The Life of Paul Bowles, The Holier It Gets, The True Meaning of Pictures, Hockey Nomad, Act of God, and Manufactured Landscapes. He was the producer and cinematographer of Watermark and of Black Code (TIFF 2016), which he also directed. De Pencier and Baichwal were co-directors of Long Time Running, on the Tragically Hip’s iconic 2016 tour which premiered at the Toronto International Film Festival in 2017. De Pencier’s video art installations with Jennifer Baichwal include Watermark Cubed
at Nuit Blanche 2014 in Toronto, Music Inspired by the Group of Seven and Ice Forms at the AGO respectively in 2015 and 2016. Most recently, they were in Katowice, Poland exhibiting film installations from The Anthropocene Project as part of COP24. 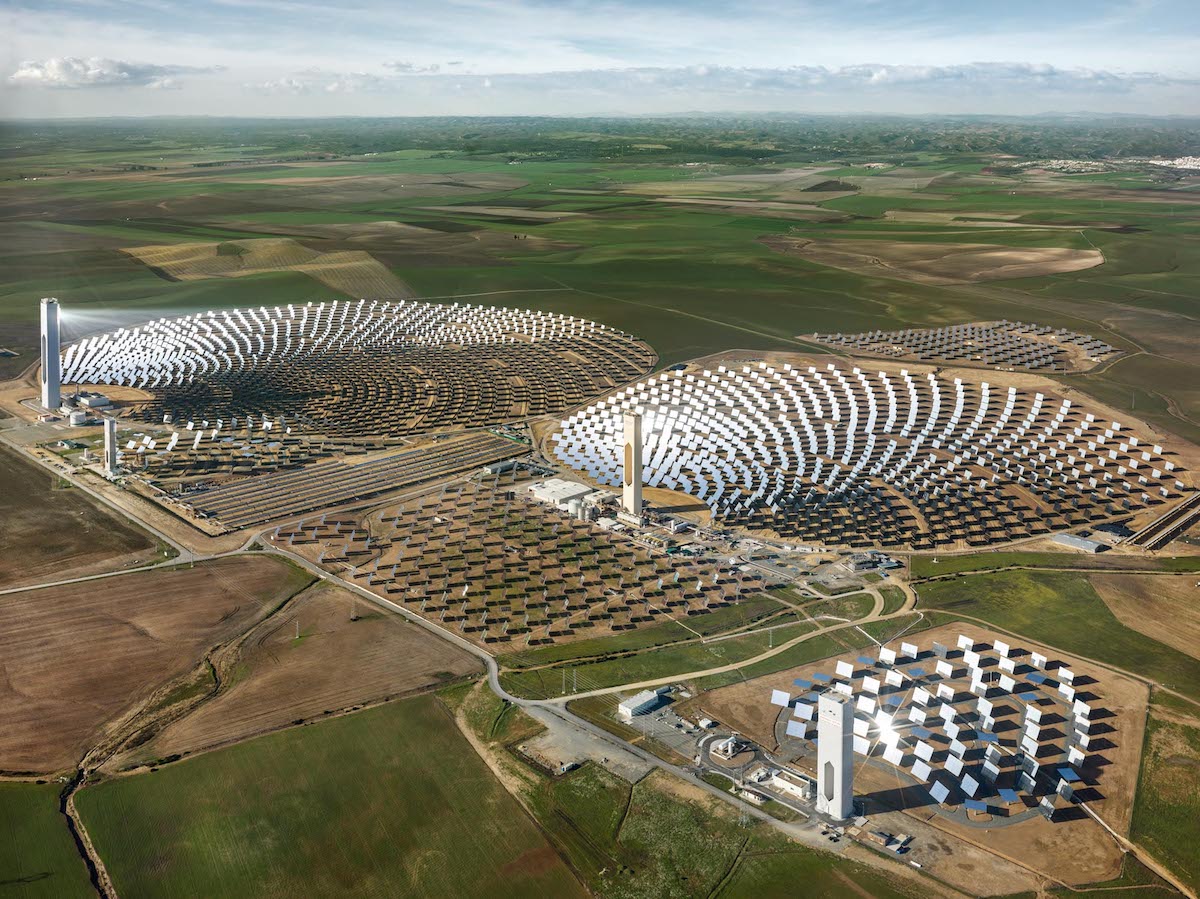 The MAST Foundation is a complex of great architectural interest opened in 2013 and designed by Studio Labics, within a project which successfully transformed a decommissioned industrial area just outside of Bologna. In the PhotoGallery, exhibitions curated by Urs Stahel feature historic and contemporary photographers, aiming to introduce the larger public to the diversity and importance of photography of industry and work as a documentation of the past, a living witness to the present, and a glimpse of the future. 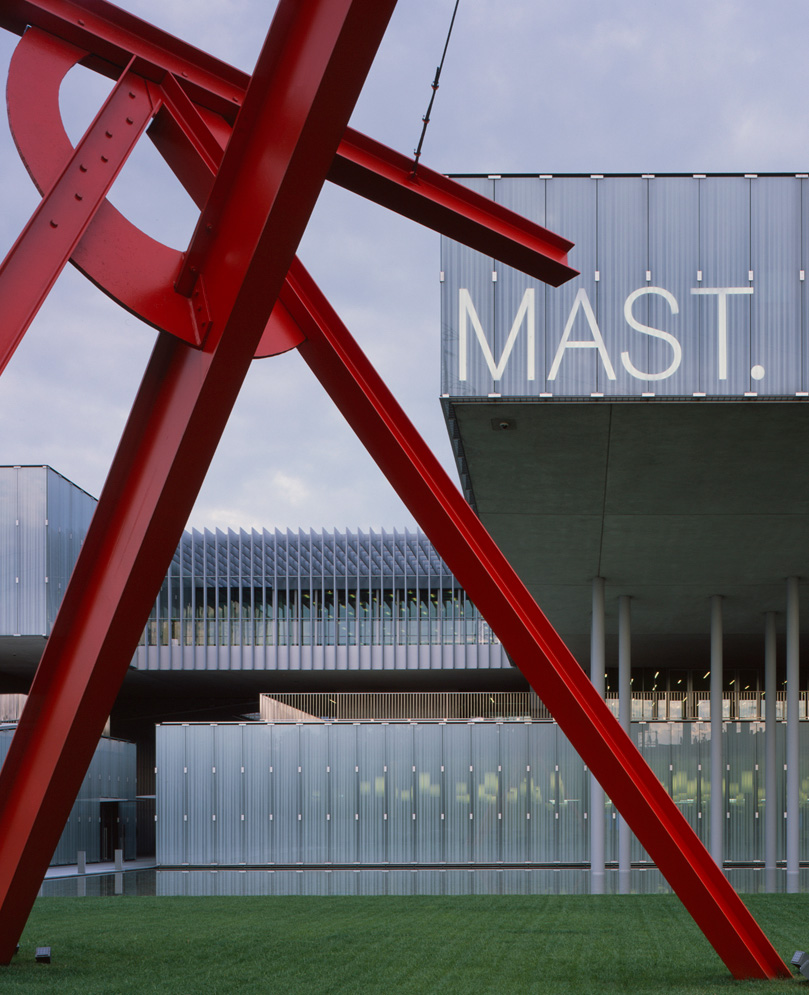 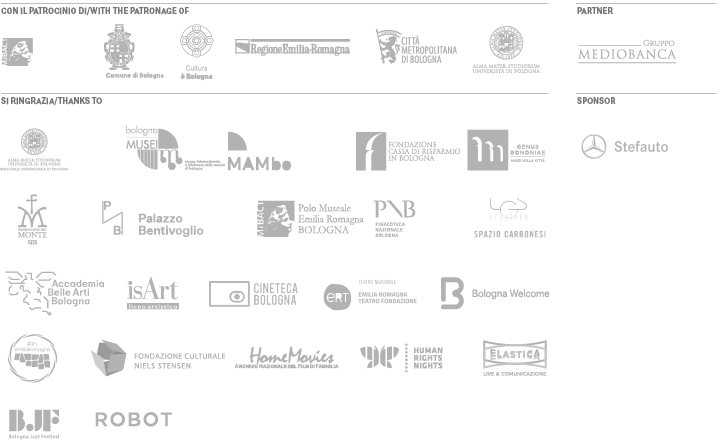