Foto/Industria presents an overview of Russian artistic scene in the last century through the exhibition of the photographs by constructivist artist Alexander Rodchenko The Industrial World, but also through a dialogue with contemporary photographer Boris Mikhailov, thus establishing an ideal link between two artists who, many decades apart, narrated with strength and intellectual independency a rapidly changing society.

In his conversation with Urs Stahel, Mikhailov retraces his whole career. Since the 1960s, his camera lens has documented the history and stories of his native country, which was impacted first by the communist regime and then by its difficult social and economic recovery in the post-soviet period. In his early years, his defiant spirit prevented him to accept the rigid soviet rules. “I was accused of diffusing immoral, pornographic messages. When the KGB found some photos of nudes at my place, I was forced to leave my job (I was an engineer in a factory). Photography was my revolution.” In his series, Mikhailov includes irreverent images mocking the regime, he represents the imposing soviet architecture as a symbol of defeat, he mixes official military parades with photos taken in the streets, raw snapshots of everyday life. After the fall of the Soviet Union, his work changes. He feels free to show the difficult aftermaths – between poverty and social insecurity – documenting 30 years of life in Ukraine. The body, often nude, is the true protagonist of his work, allowing the intimate life and vulnerability of his subjects to shine through, provoking reflections on sexuality, life and death.

Boris Mikhailov was born in 1938 in Kharkov, Ukraine, and today he is among the most celebrated artists in the world. Recent exhibitions of his work have been held at Madre, Napoli (2015), CAMERA – Centro Italiano per la Fotografia, Turin (2015), Sprengel Museum, Hannover (2013) and Museum of Modern Art (MoMA), New York (2011). His photographs are in the collections of the Metropolitan Museum, MoMA (New York), SFMoMA (San Francisco), Victoria & Albert Museum (London), and many other important institutions. 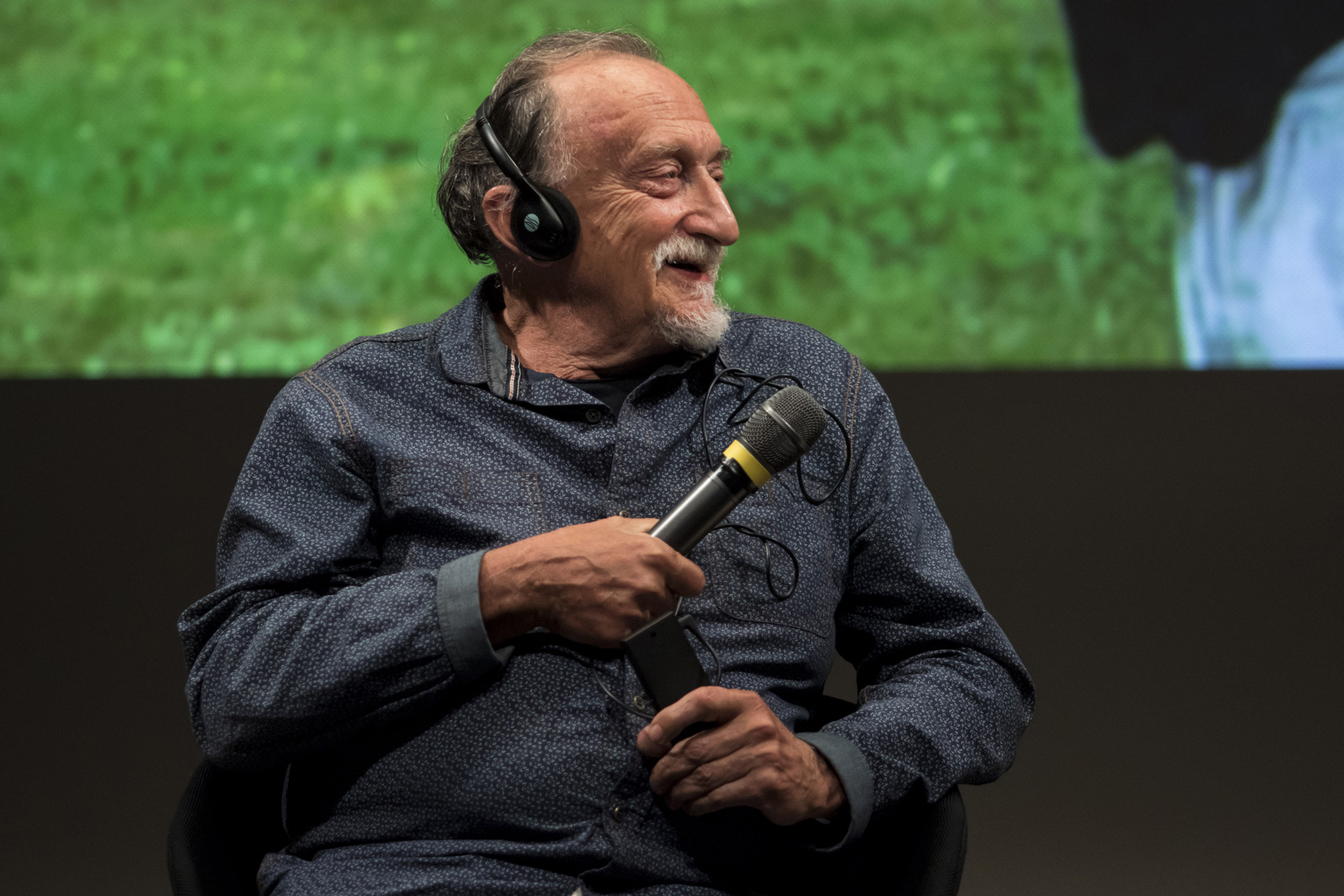 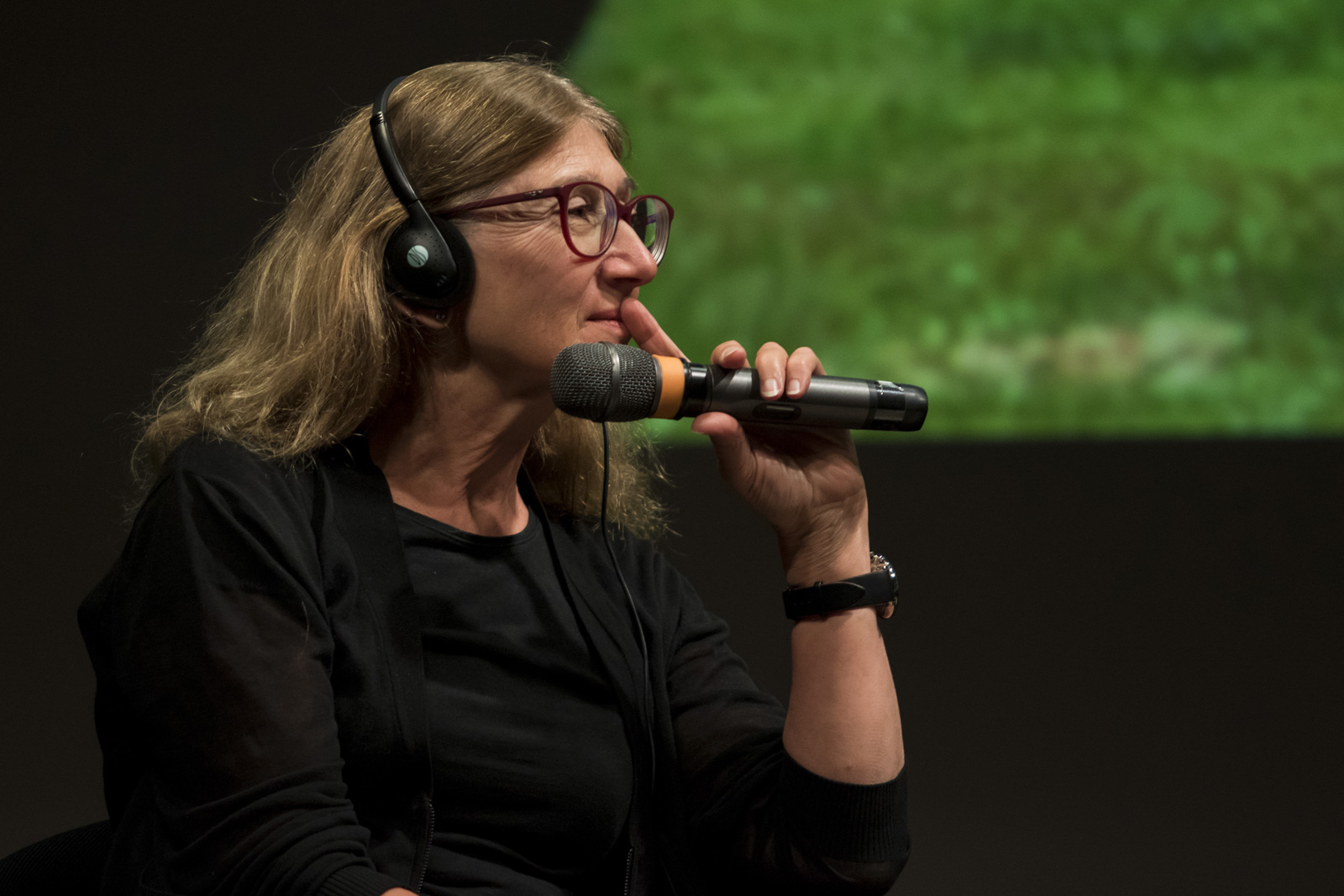 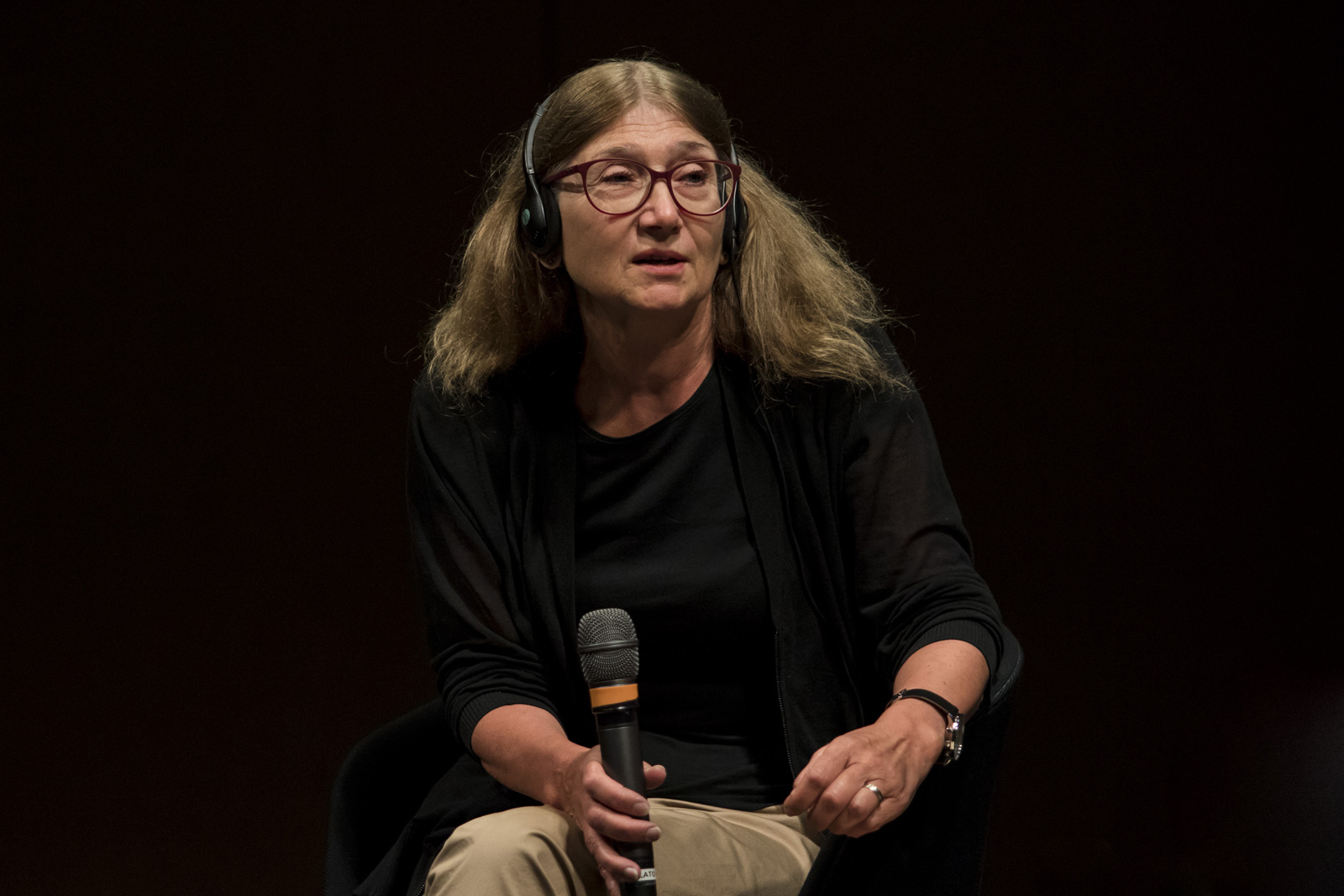 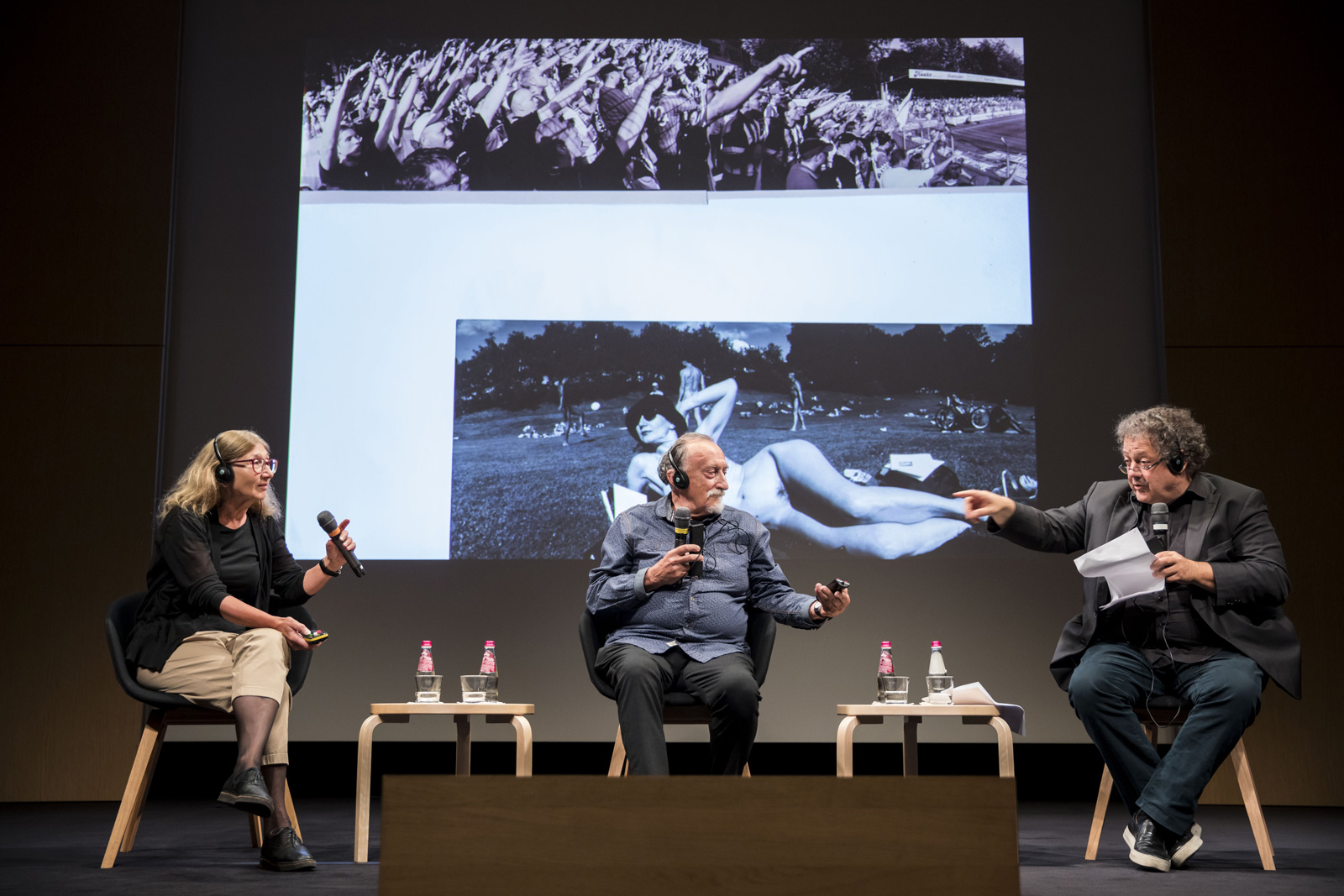 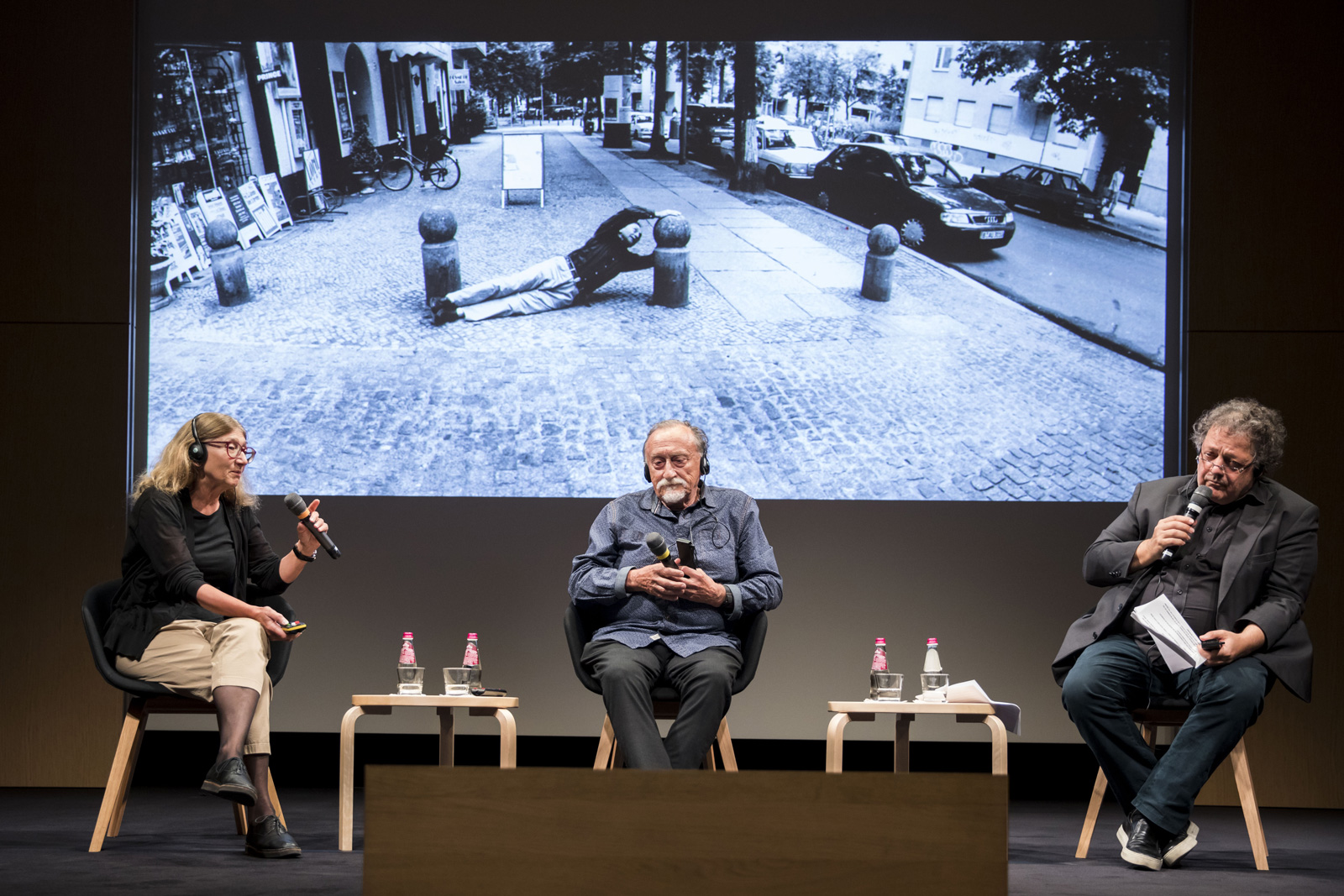 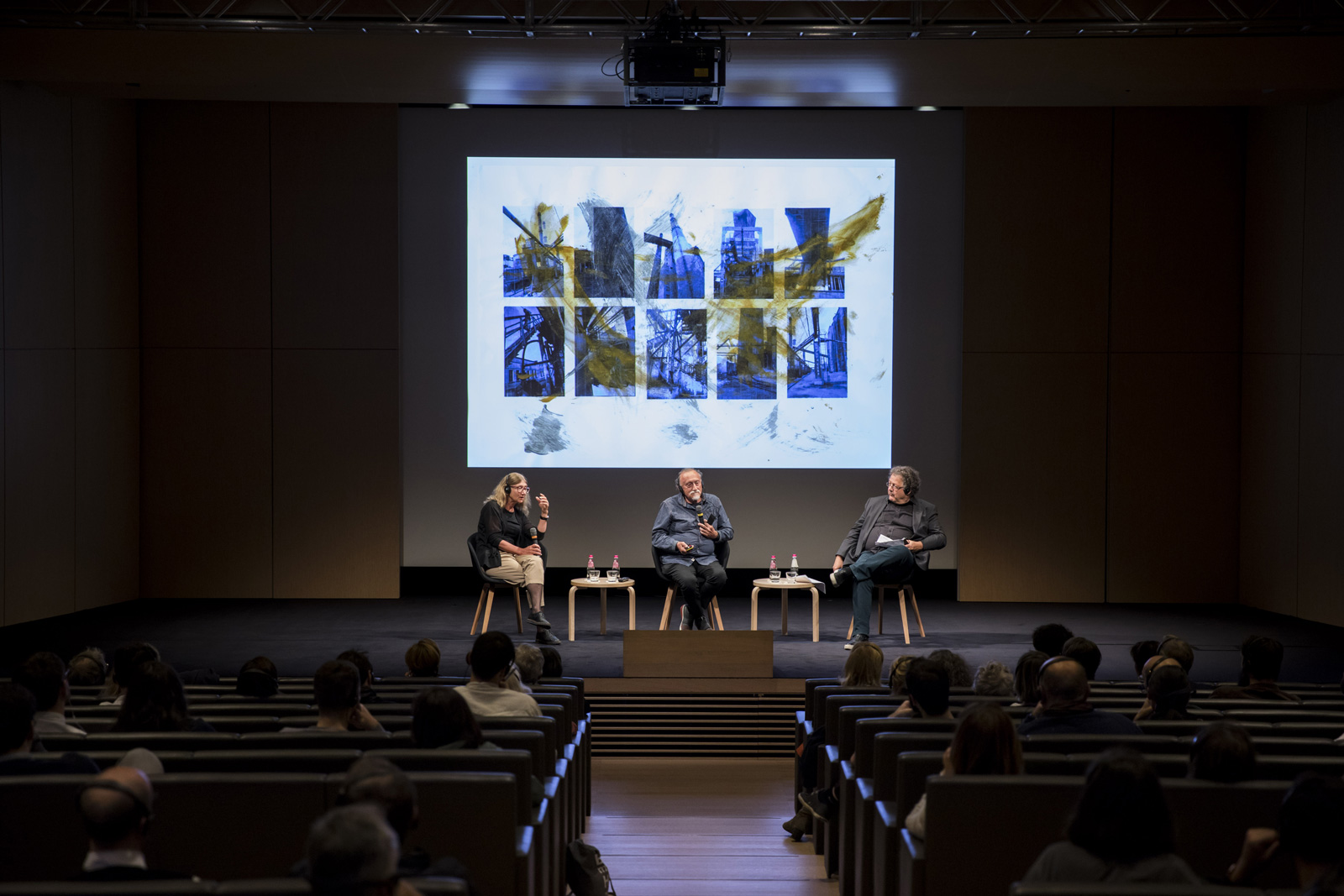 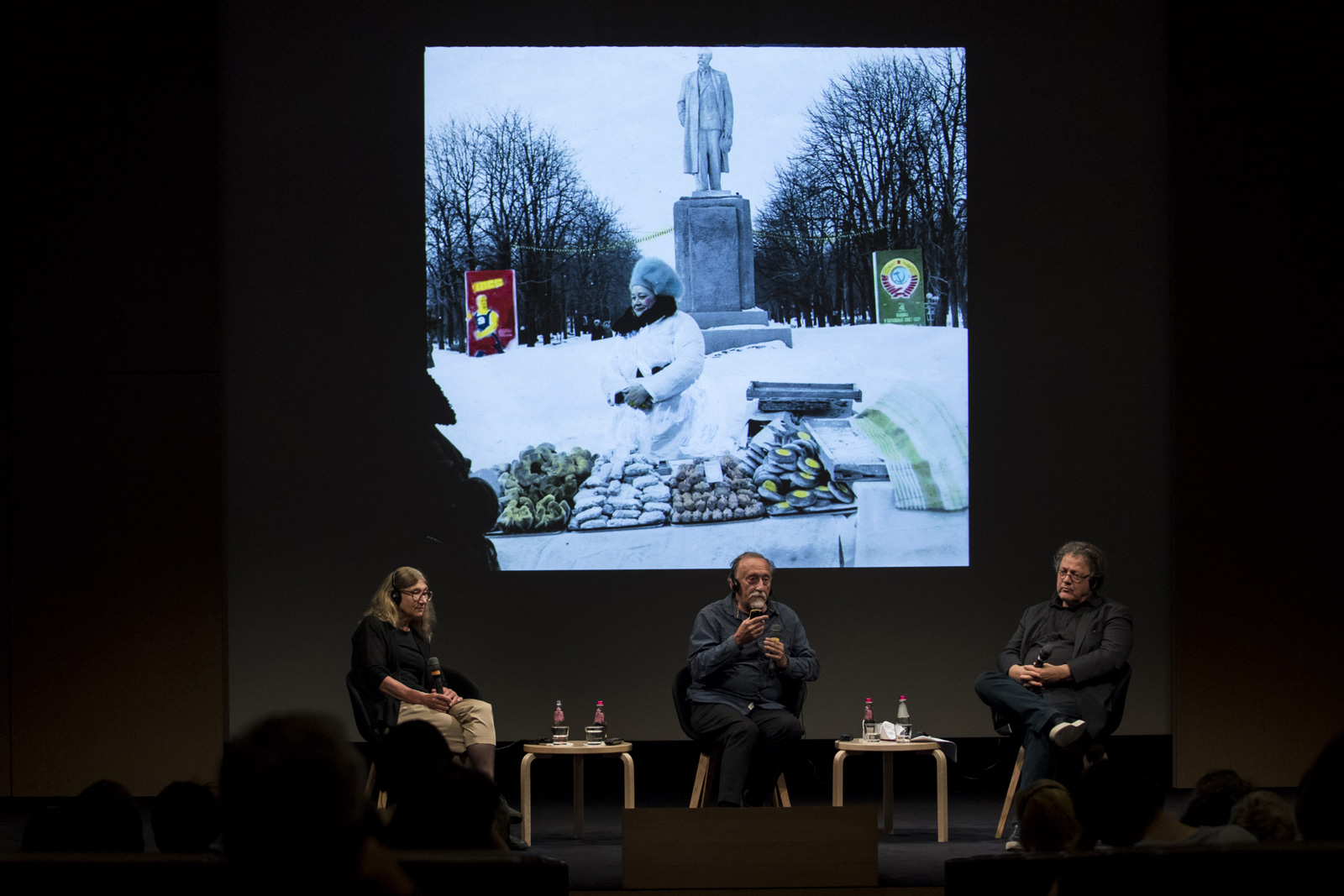